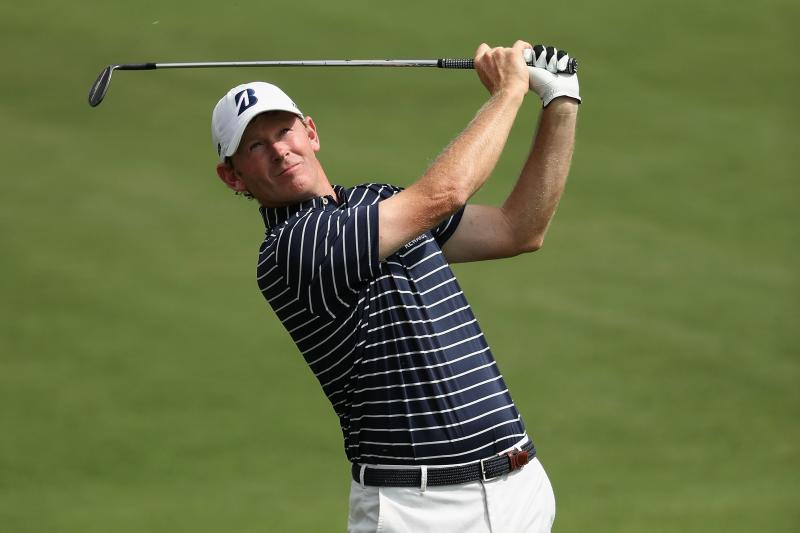 A week after winning the Wyndham Championship, the American professional golfer Brandt Snedeker has drawn out of the Northern Trust. The PGA Communications Department explained about his problem dealing back spasms. He won the 2012 FedEx Cup in the season-ending Tour Championship at East Lake Golf Club. One of the top ten players of the Official World Golf Ranking, he […]