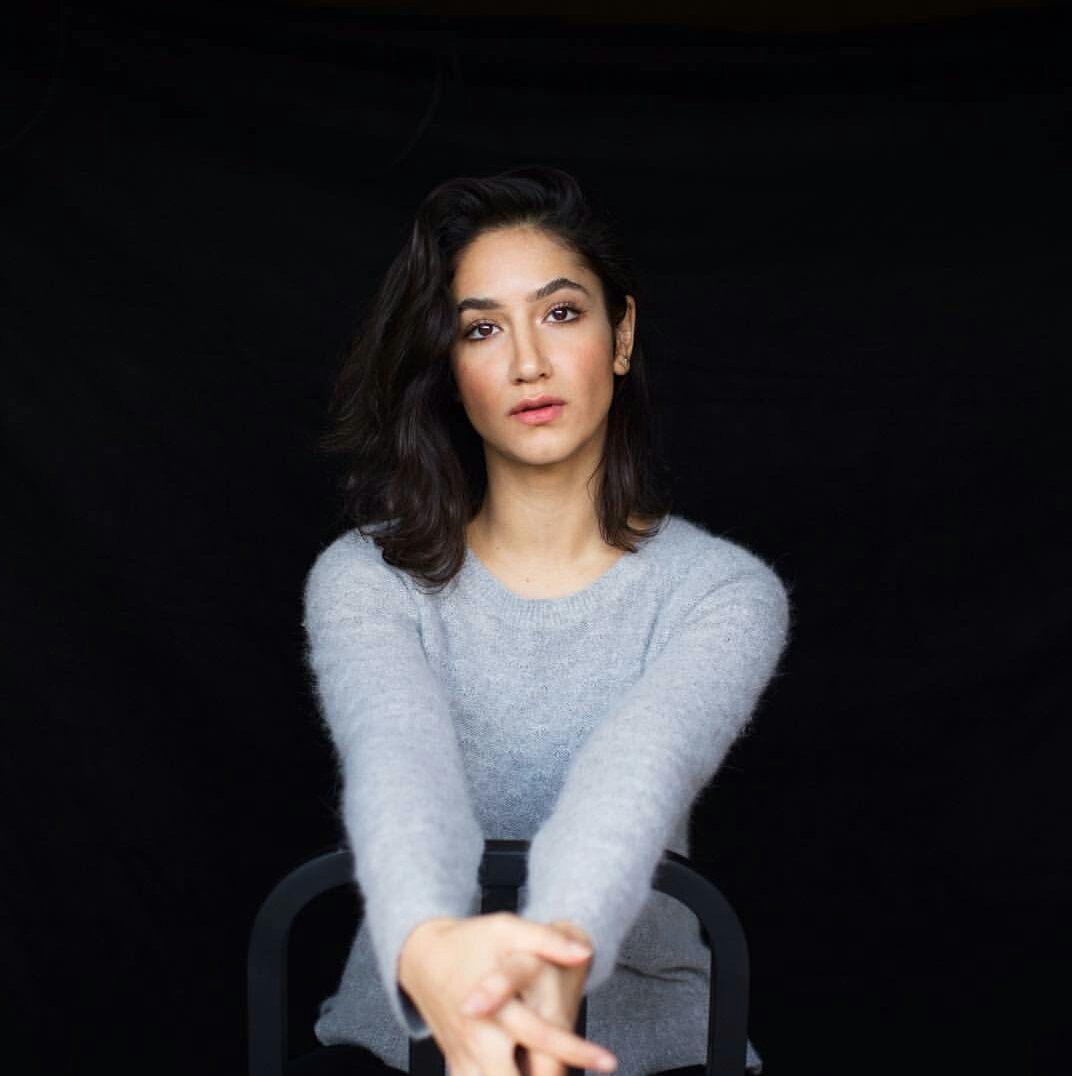 Back in 2011, Canadian Actress debuted as the rebellious teen from Hakimi family, who tried to explore homosexuality among stereotypes in Circumstance movie. So, who we are talking about? It’s Nikohl Boosheri, Canadian Actress garnering the attention of the audience from The Bold Type TV series in the portrayal of Adena-El Amin and 2018 drama […]