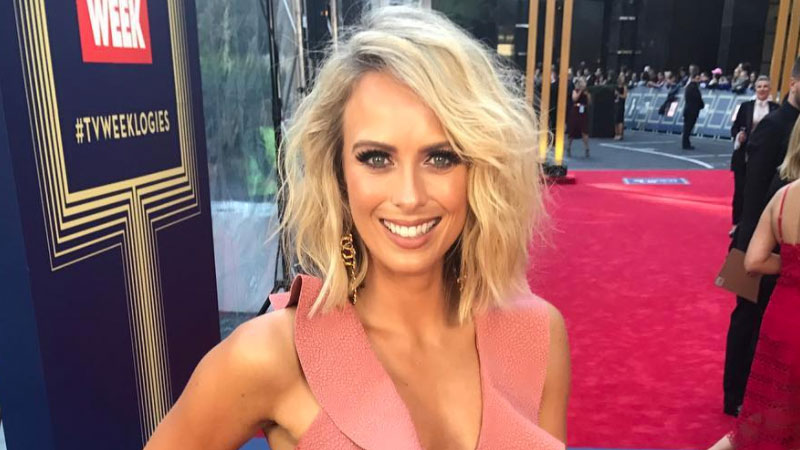 Crisis alert in Nine network! Speculation is rising that Today newsreader Sylvia Jeffreys will leave the troubled breakfast show, with a clearance of the way for a fresh line-up in the New Year. According to reports, the Australian journalist will be reassigned somewhere else within the network and substituted by Perth journalist Tracy Vo. It follows the […] 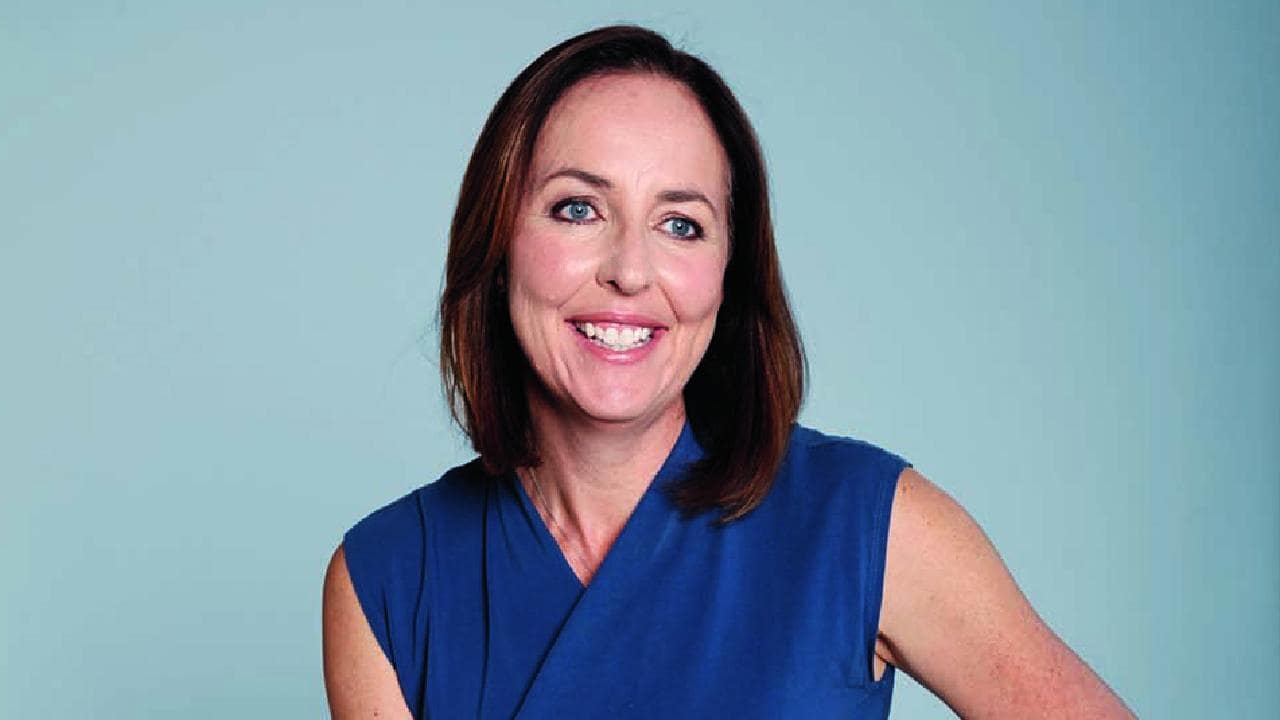 While dating the guys, Liz Ellis, the former Australian netball player was asked why she was putting enough effort on the game despite the low earning. Nevertheless, Liz Ellis didn’t quit her forte of netball. Even after retirement, she served as a commentator on netball for both the ANZ Championship and International test level. The most […]