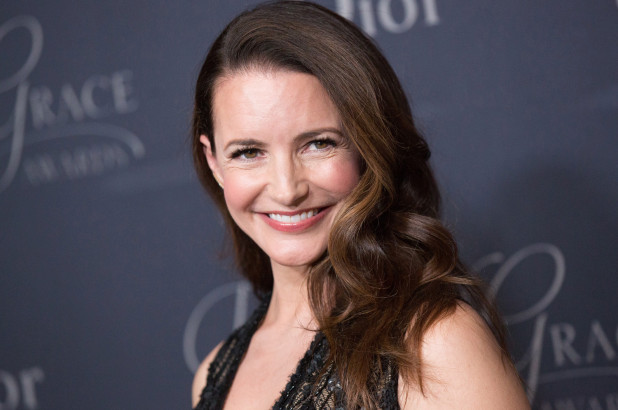 American actress Kristin Davis is famous for playing Brooke Armstrong on the soap opera Melrose Place and Charlotte York Goldenblatt on HBO’s Sex and the City. The talented actress was passionate about acting since an early age. In her long career, she has appeared in a lot of movies and TV series and has also won many prestigious awards. Is […]