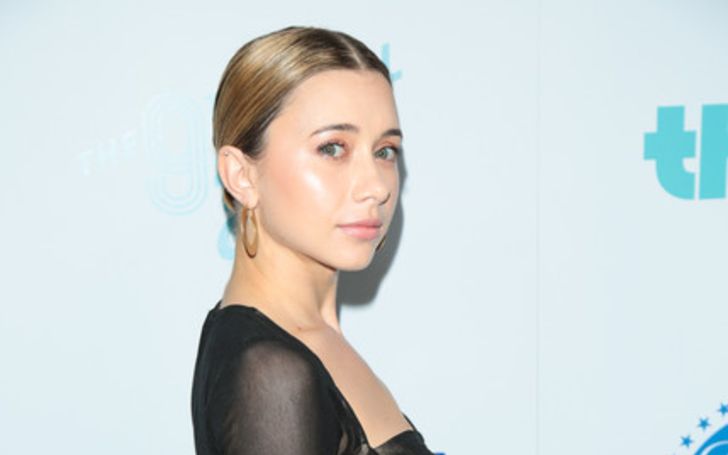 Disney’s favorite Russian-American actress Olesya Rulin would not be here were it not for her character, Kelsi Nielsen in the hit show High School Musical. Then, who could’ve known that the actress’ journey was just starting to something much more fabulous! Olesya is now an essential figure in the world of acting and has established […]