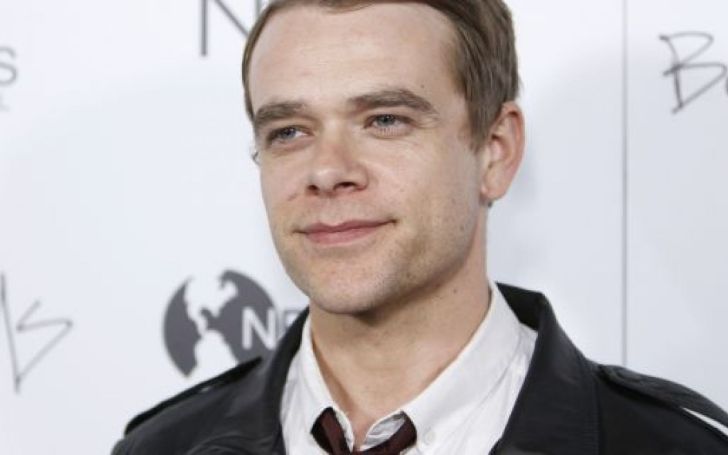 Nick Stahl is one of the popular actors of Hollywood. The actor’s famous performance in the Terminator 3: Rise of the Machines as John Conor still remains in fans heart. Besides, movies he also acted in Television series as well and received recognition for his performance. Let us go through more on the star’s personal life, […]