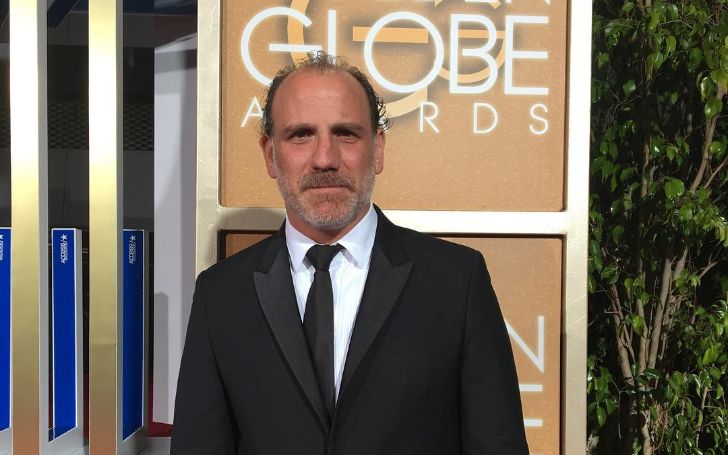 Nick Sandow is a famous American actor, writer, producer, and director. Moreover, he is best known as Joe Caputo from the television series Orange Is The New Black. Furthermore, the actor has won Screen Actors Guild Awards three times a row. This is a huge achievement for the star. The 54-year-old actor started from guest […]