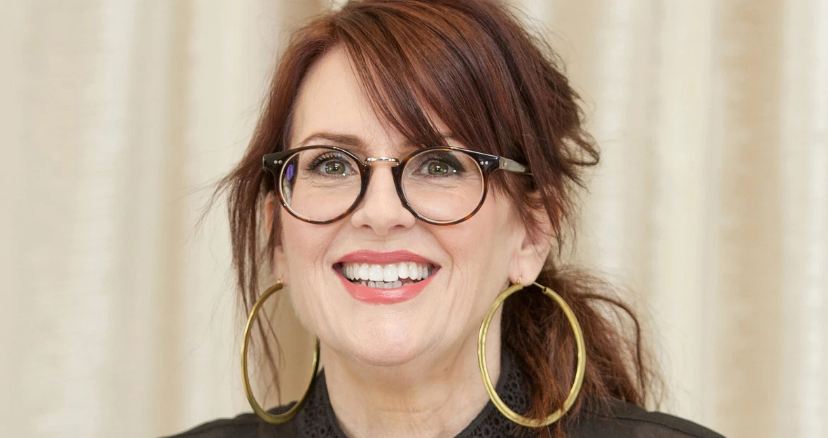 Megan Mullally is a famous Emmy Award-winning American actress who is best known for her work in the Television series called ‘Will & Grace’, where she played one of the leading roles. The show was a massive success in the box office, winning a total of sixteen Emmy Awards. Megan had hosted a talk show called […] 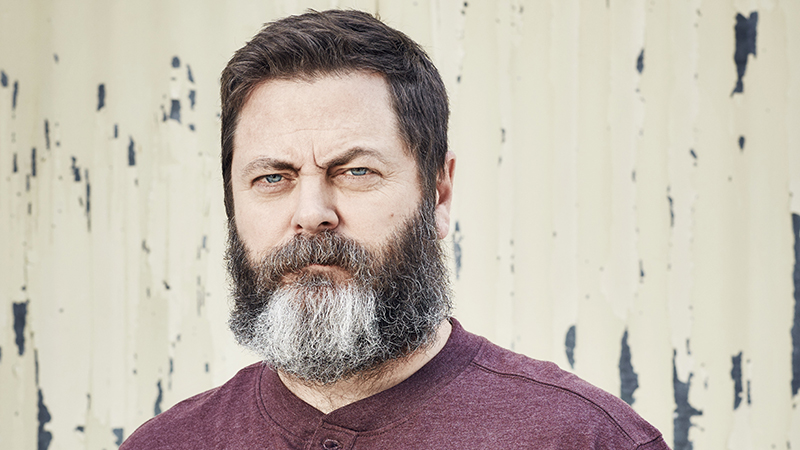 Nick Offerman is a successful actor who has played in almost fifty films. He is also a prominent voice artist. Though he hasn’t played any leading role in the movie, he has played some crucial roles in the film like Karl Steele in Miss Congeniality 2: Armed and Fabulous and Shlubb in Sin City. Has […]