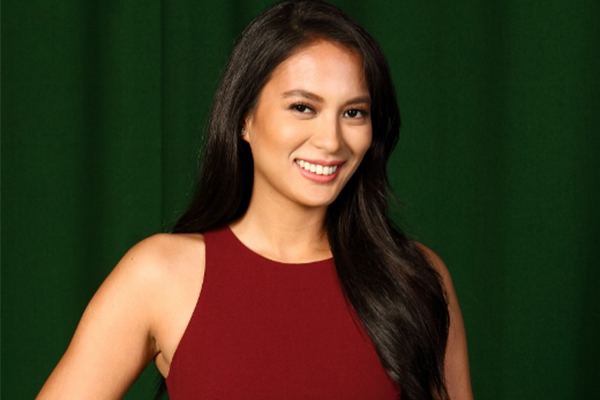 Isabelle Daza is a Filipina actress, television host and also a movie star. She is best known as the daughter of Miss Universe 1969 titleholder, Gloria Diaz. Despite being a tomboy, she walked down the steps of her mother and went on become a model as well as a television host. Isabelle then started endorsing brands and later pursued her […]