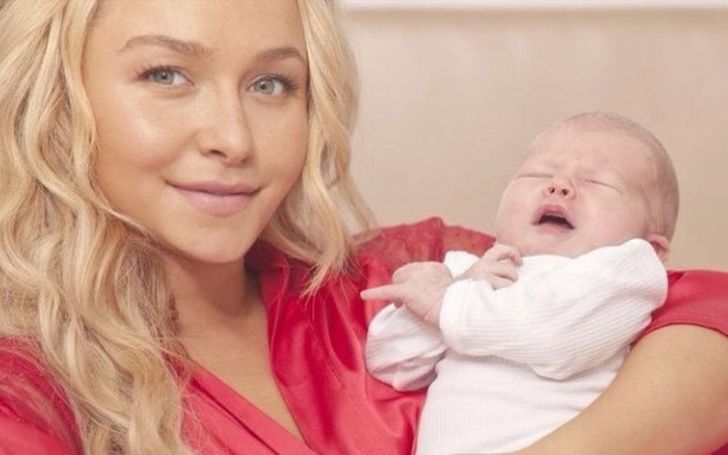 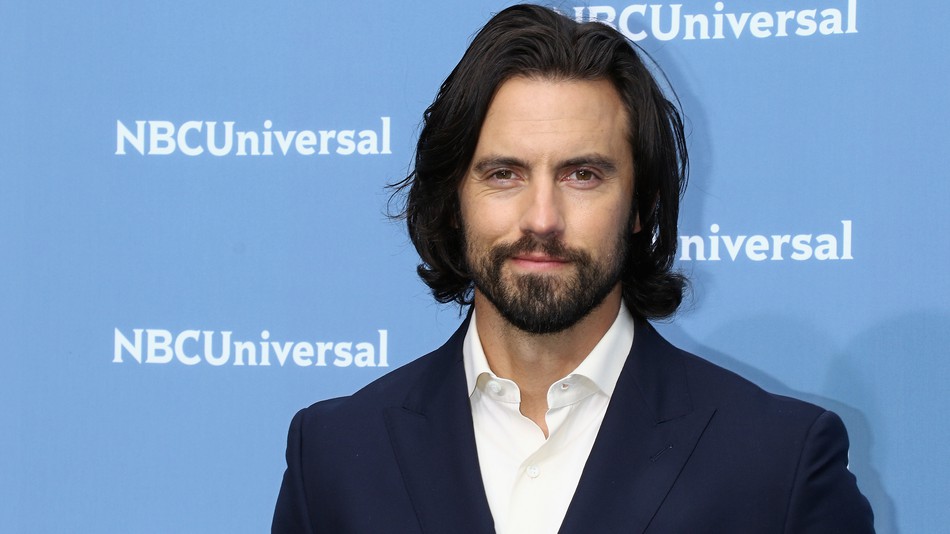 Hollywood is full of fantastic actors. Among them, one of the most talented and authentic actors right now is Milo Ventimiglia. He is most famous for his roles as Jess Mariano on the television series Gilmore Girls from 2002 to 2006, and as Peter Petrelli on the NBC series Heroes from 2006 to 2010. Milo is currently playing the role of Jack Pearson on the […]