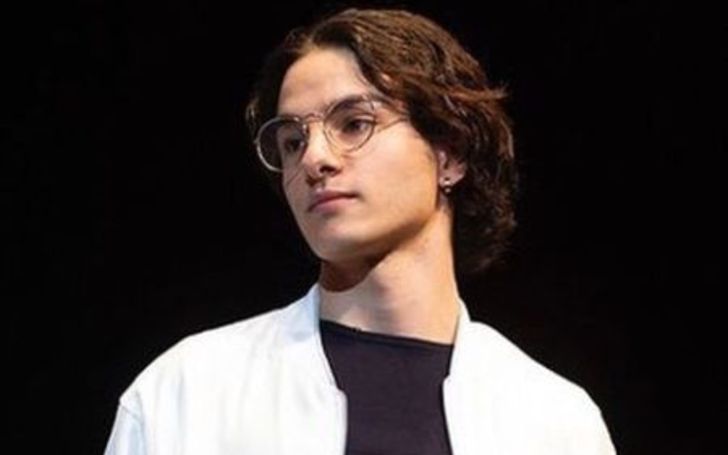 With the increase in people watching television series around the world, many have been frantically searching for a good show. However, finding a good series is easier said than done, but thankfully, with the new release of Netflix series Messiah, fans have something to look into. Many of its actors came under the spotlight, one of […]

John Ortiz is famous as “Arturo Braga” in Fast & Furious. He is an American actor known for his nomination for the Independent Spirit Award for Best Supporting Actor. John has starred in movies such as Alien Vs. Predator: Requiem, Carlito’s Way and American Gangster. This year, he also appeared in the new movie Bumblebee. He will be […]