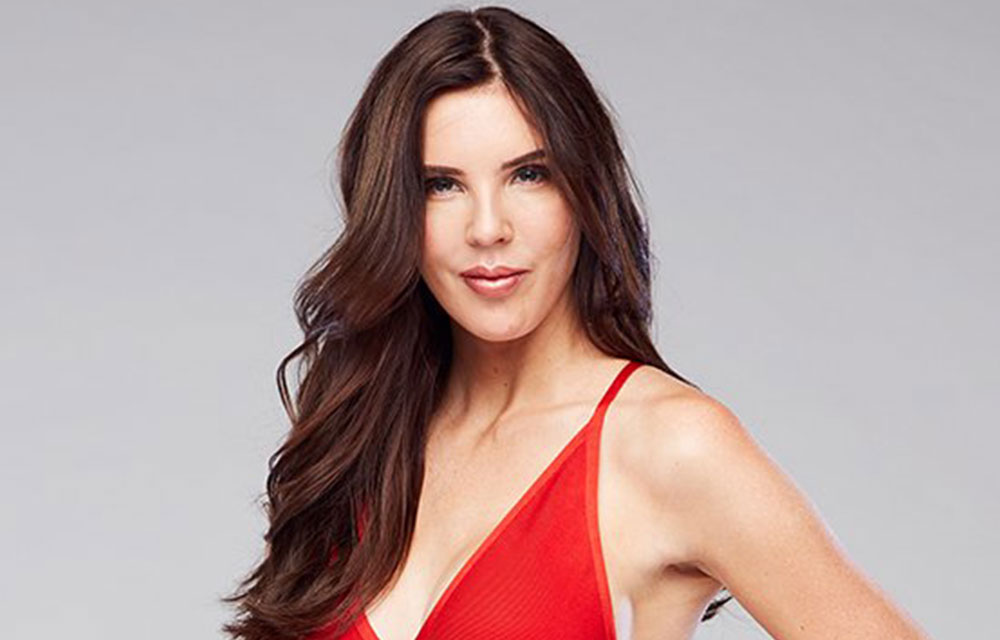 Married At First Sight (MAFs) Australia, season 5th’s first episode aired on The Nine Network on Monday, 29th January 2018. The reality show MAFs is based on the protocol of the Danish program with the same title. Moreover, the reality show won’t be seeing one’s face again, who is Tracey Jewel as she is retiring from the […] 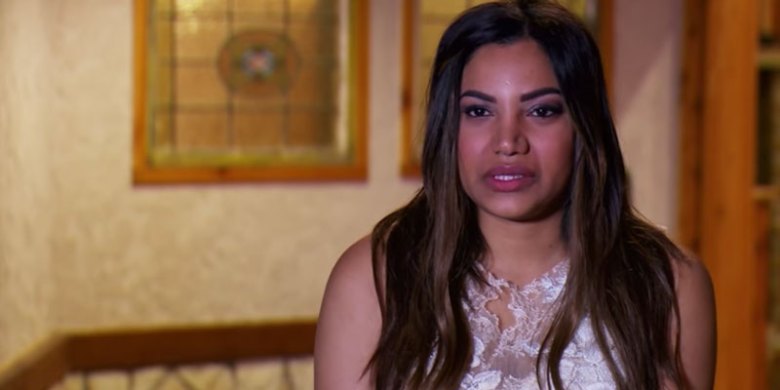 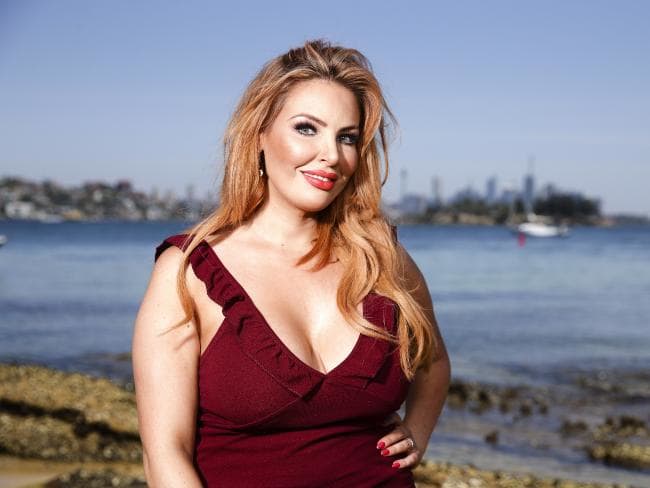 An excellent decision and news for the single lady have been recently created by Married at First Sight Sarah Roza who is going to have a baby. It is a thought in society that to have a baby we must need a husband, but the reality TV star  Sarah Roza showed there is another option too. Science […] 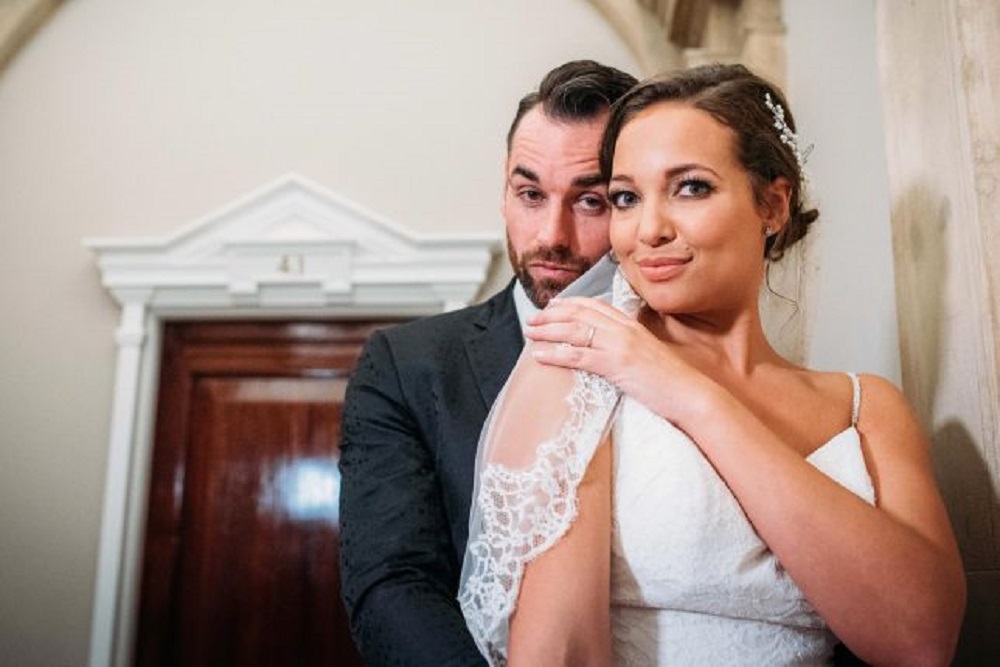 36 years old millionaire property tycoon, Ben Jardine came into the spotlight after appearing in Married at First Sight and is now signing up for the popular CBS show entitled Celebrity Big Brother. He is currently busy sorting out through the divorce papers and is hoping for the best to come. We all know that […] 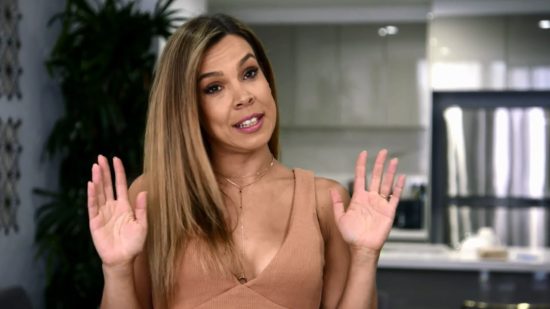 MAFS Carly Bowyer and Troy Delmege felt for each other after meeting on favorite Australian dating reality show Married at First Sight. They were once rumored to have split, but as of now their relationship becomes stronger, and they are enjoying their beautiful life together. Fans of MAFS eagerly want to know about Carly Bowyer married life together with […]