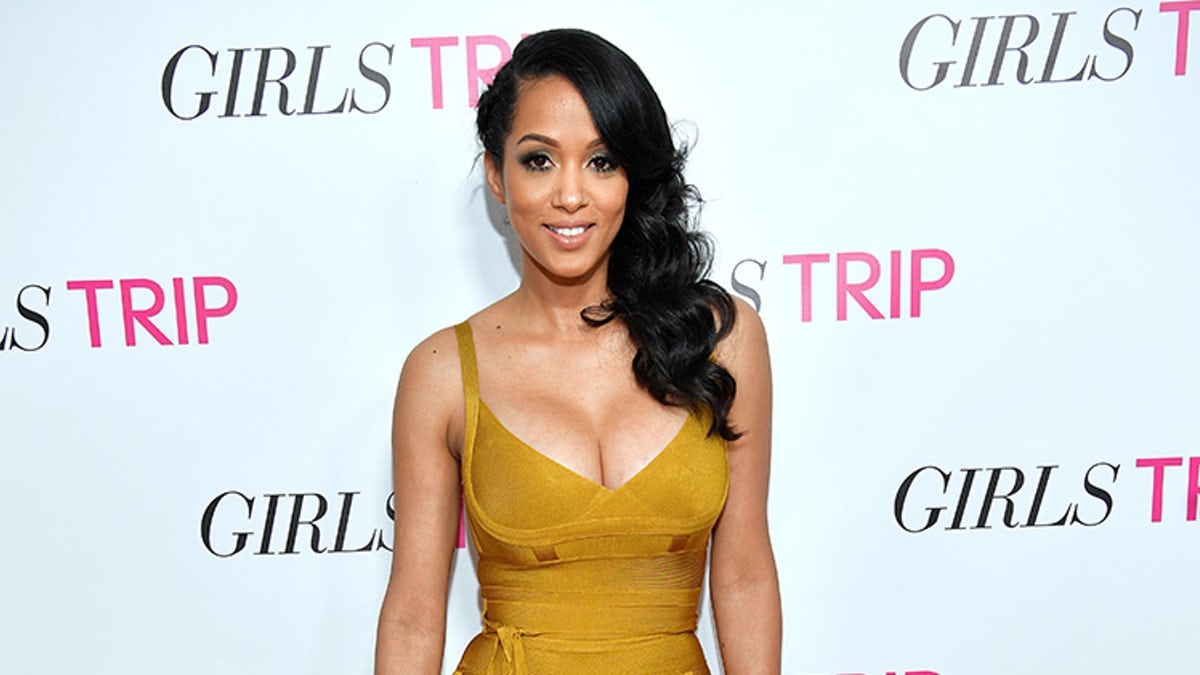 The model and actress Estelita Qunitero gained fame and recognition after she was picked up by music manager, Stevie J. She is the star of the reality series on VH1 channel titled Love & Hip Hop Atlanta. Estelita opened up about the true essence of her relationship with Stevie J, and she got extremely emotional […] 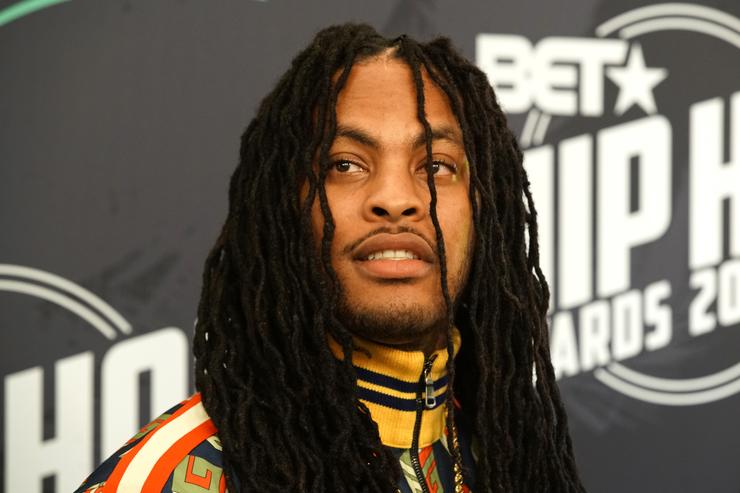 Waka Flocka announced the release date of his Third album Flockaveli 2 at the end of this year. He is a well known American rapper famous for his singles Hard in da Paint and No Hands, and debut album, Flockaveli. Waka Flocka is also known for his roles on a television show Black Dynamite. After many years of waiting, he […]