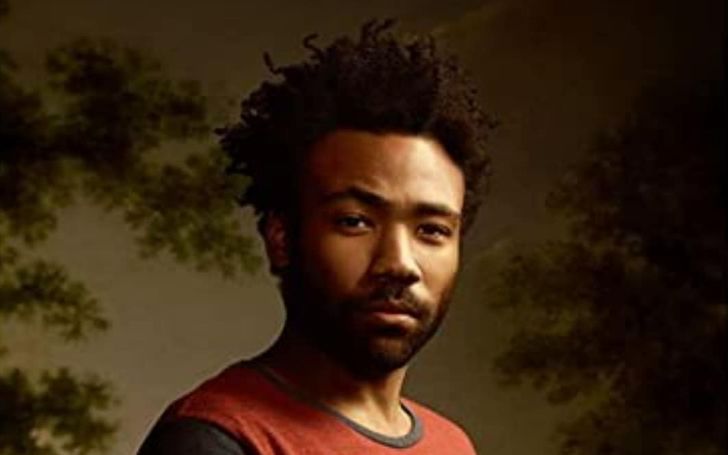 LaKeith Stanfield is an American actor and musician. He made his debut from the independent drama Short Term 12. Furthermore, the actor was nominated for an Independent Spirit Award for his amazing role. Similarly, LaKeith recently featured in the movie Judas and the Black Messiah for which he was praised worldwide. The inspiring actor is […] 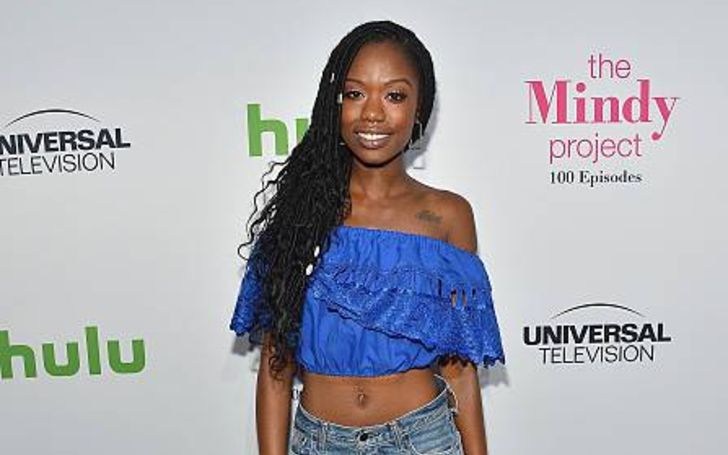 Xosha Roquemore began her run in the acting even she even completed her high school. Now among the accomplished actors in the cinematic world, the actress is surely one to watch in the coming days. Talking the 1.78 m tall lady’s personal life it is also going smoothly as she is living with her partner […]