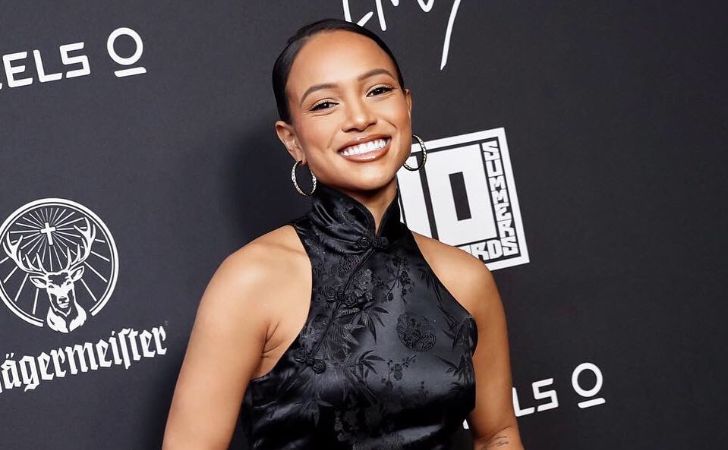 Karrueche Tran remains an inspirational figurehead for everyone skeptical about being an actress in Hollywood. The 31-year-old rose to fame with appearances in web series like The Bay and TNT‘s Claws.  The television actress earned around ten credits in American television to date and aims to go way ahead. Thanks to her immense talents and skills, she also bagged multiple awards, including […]