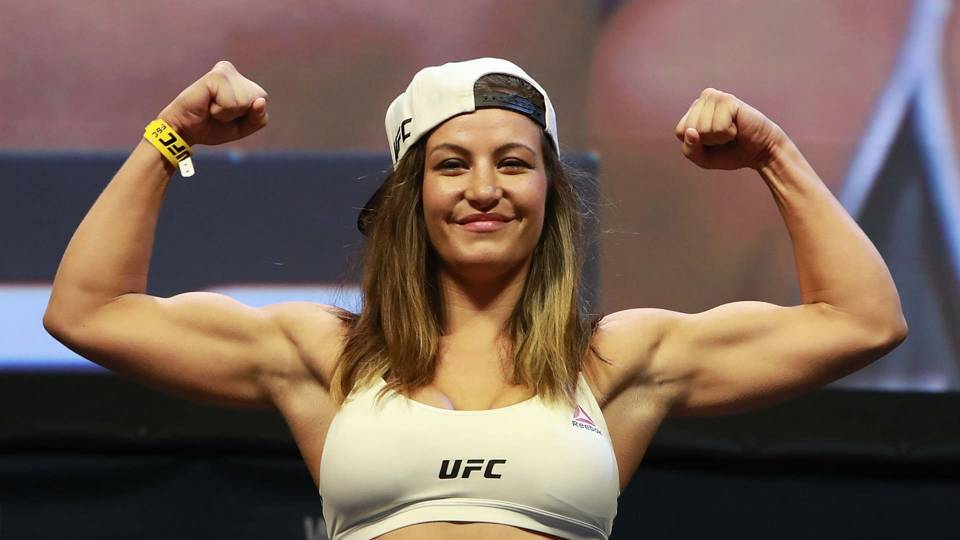 The American mixed martial arts pundit and former mixed martial artist Miesha Tate recently welcomed her baby girl. The former UFC Women’s Bantamweight Champion, Miesha Tate attracted lots of attention since she delivered her child; however, who is the father of her child? Has Miesha Tate married someone? Or, is she still dating her boyfriend? Miesha will take good […]