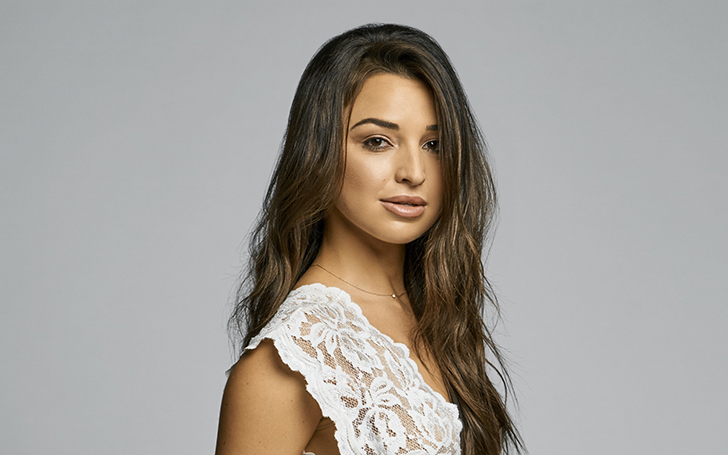 Famously known for portraying the role of Menagerie/Pamela Ferrer in the CW’s Supergirl, Jessica Meraz is one of the rising Hollywood stars. She made her acting debut in 2005 with TV film Flushing Guppies. Meraz has a quite successful acting career and since her debut she never looked back. But what about her Personal Life, It […]