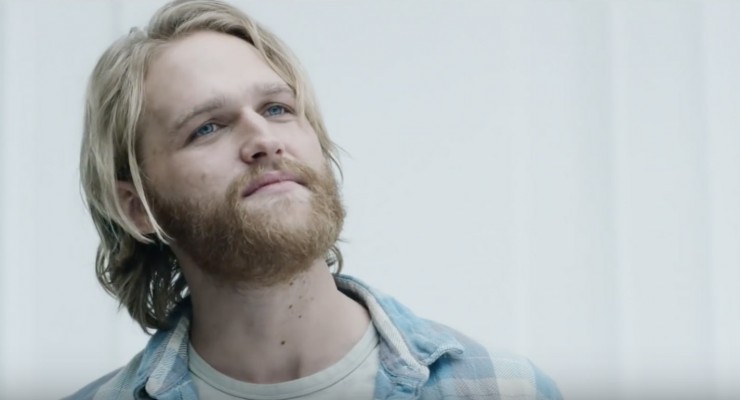 Sometimes we try to indulge ourselves in something that has nothing to do with our future. The story of ice hockey player turned actor, Wyatt Russell is the same. The injuries that had compelled him to bid farewell to his sports career worked as the healing power to pursue acting as his career. Wyatt Russell […] 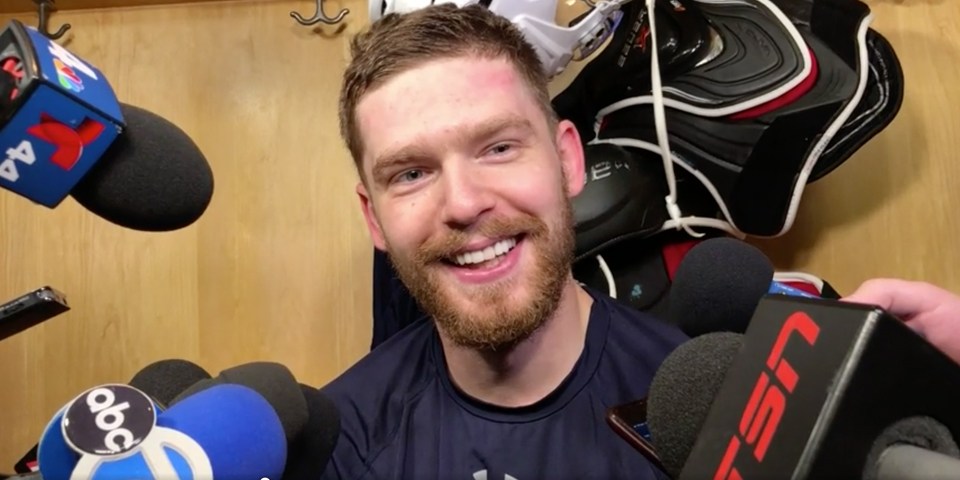 While football and basketball may be major sports, not everyone is interested in it. Some people prefer other games. Similarly, Evgeny Kuznetsov, who is an ice hockey player was attracted to ice hockey instead of football and basketball. Evgeny is currently playing for the Washington Capitals of the National Hockey League and had previously played for Traktor Chelyabinsk of the Kontinental Hockey […]