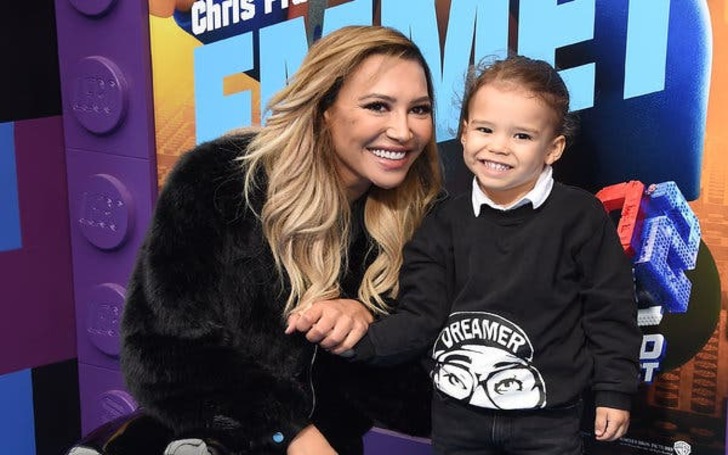 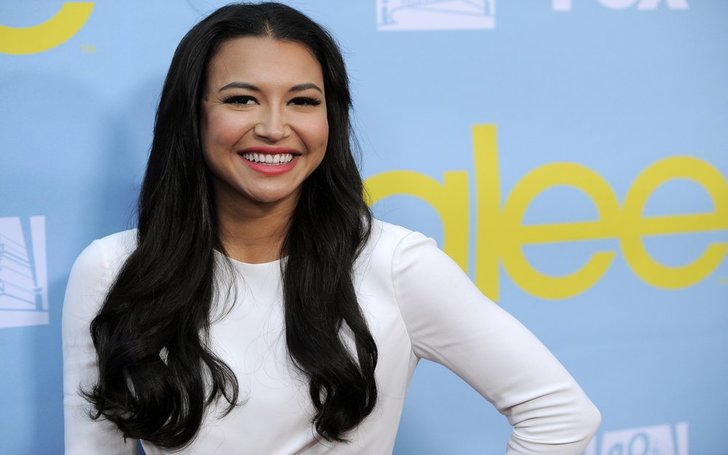 The rising star Finneas O’ Connell followed the footsteps of parents. At an early age, Finneas is seen in the limelight as he debuted in the 2011 comedy movie Bad Teacher. Finneas O’ Connell is a Los Angeles -based singer, songwriter, actor, and producer. He is also best known for his work with his sibling Billie Eilish. […] 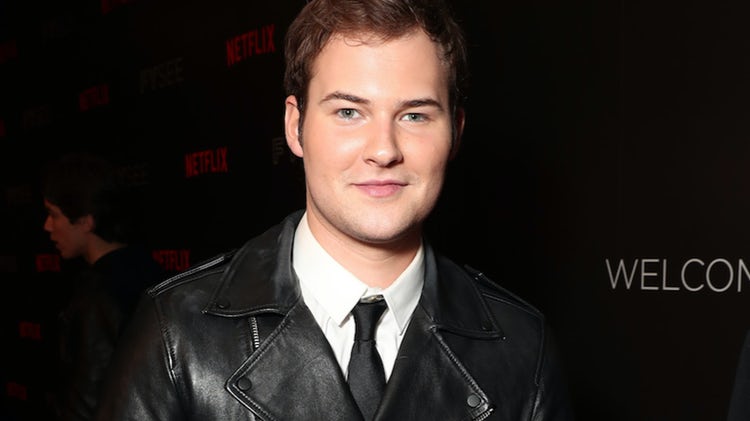 How many of you noticed the character ‘Bryce Walker’ in the Netflix series 13 Reasons Why aired in 2017. The actor who portrayed the role of Bryce Walker is Justin Prentice who is an American actor. Apart from 13 Reasons Why, Justin is notable for his characters in Awkward, Malibu County, and Glee. Today, we would like to […] 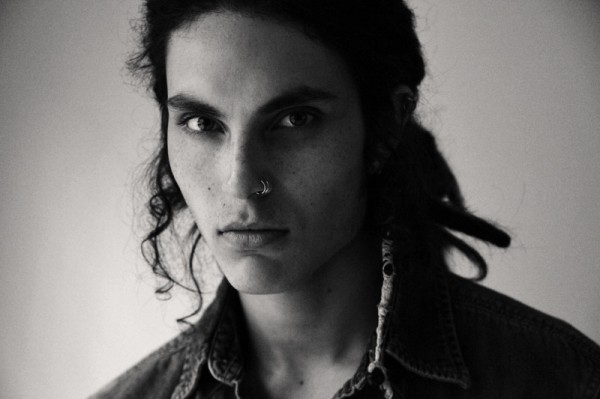 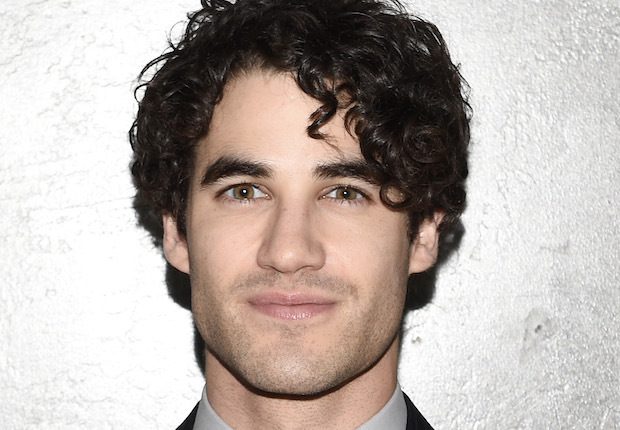 Winning an Emmy Award is surpassing a new level in their acting career to any aspiring actors. Recently, the American actor, singer, and songwriter Darren Criss experienced the greatest achievement of his life. Criss took home the Emmy award for best actor in a limited series for his outstanding performance of Andrew Cunanan in FX’s […] 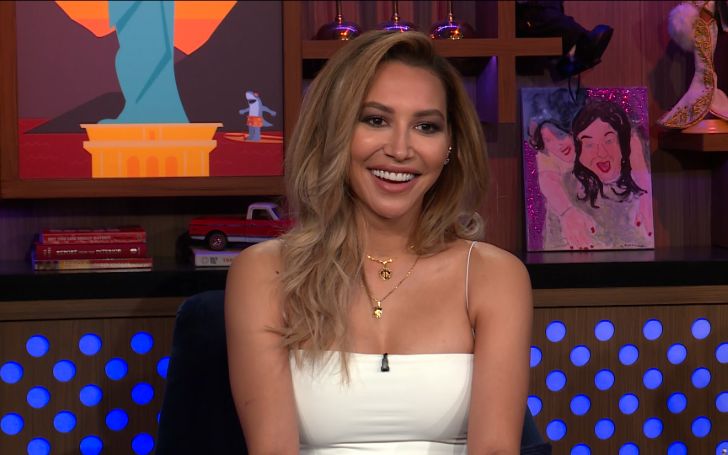 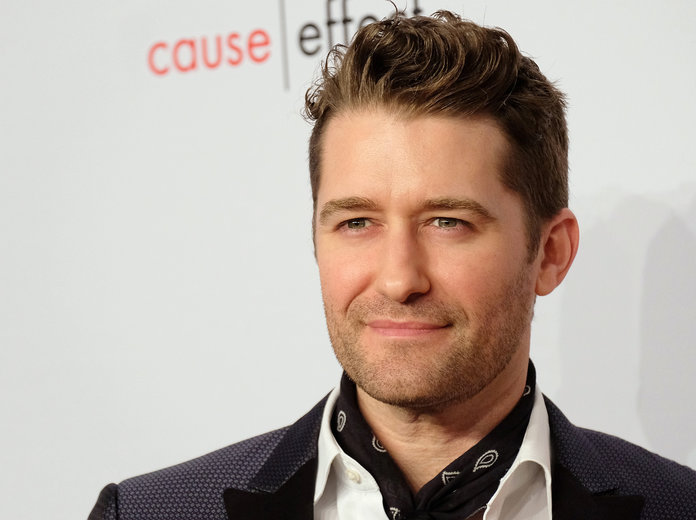 Do you miss watching Glee? The hard work of American actor and singer Matthew Morrison eventually paid him off when he grabbed the hit series Glee (2009–2015). The character  Will Schuester on the Fox television show Glee not only bestowed the actor with the name but also millions of net worth. Besides, he is famous as Fabrizio Nacarelli from […] 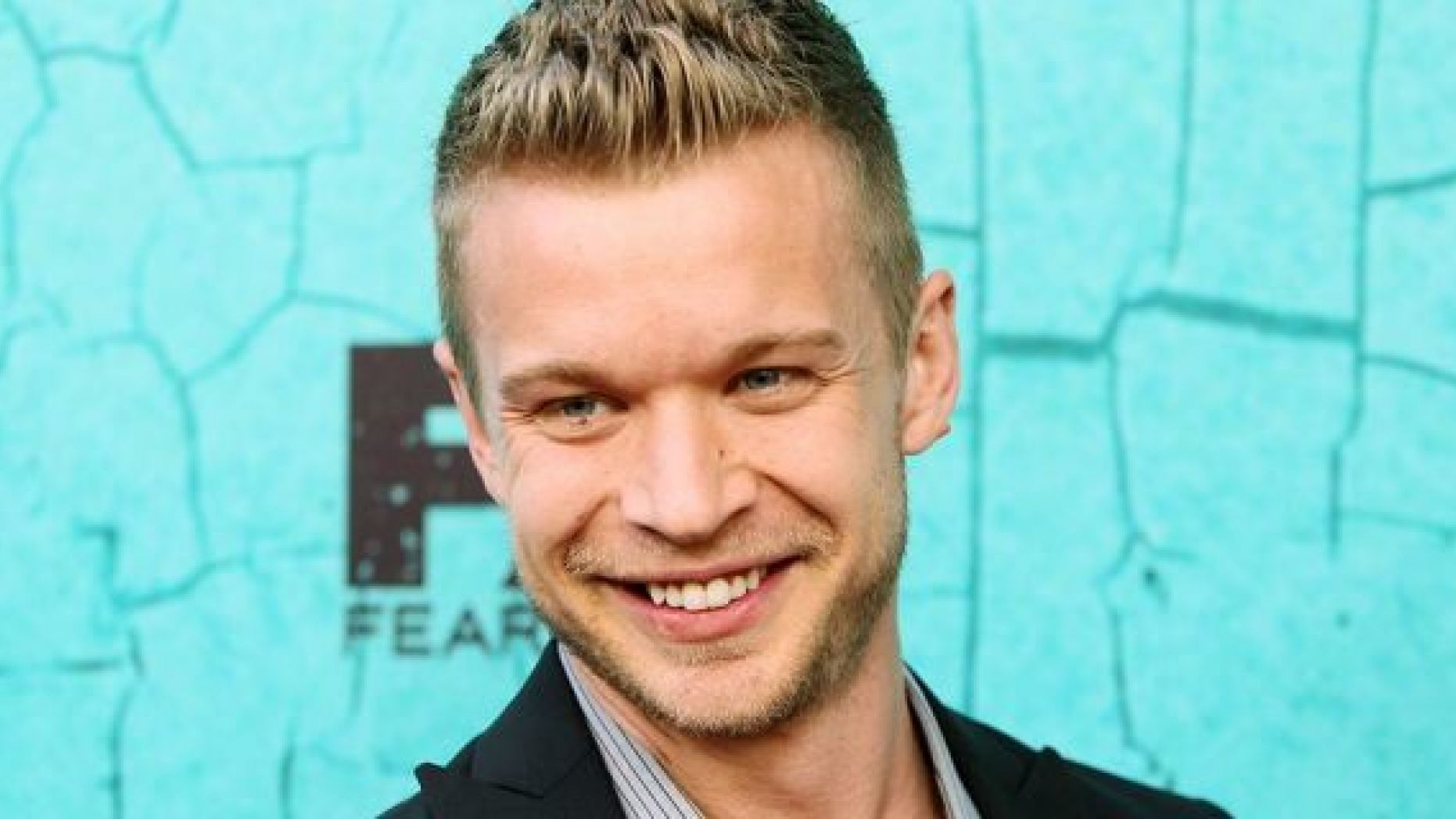 If you have been a fan of the drama TV Series, Glee, then you should probably know about the casts run in with laws in the past. As of January 2019, the actor from the series, Glee has again been in the news for their run in with the law. Jesse Luken, an American actor, […] 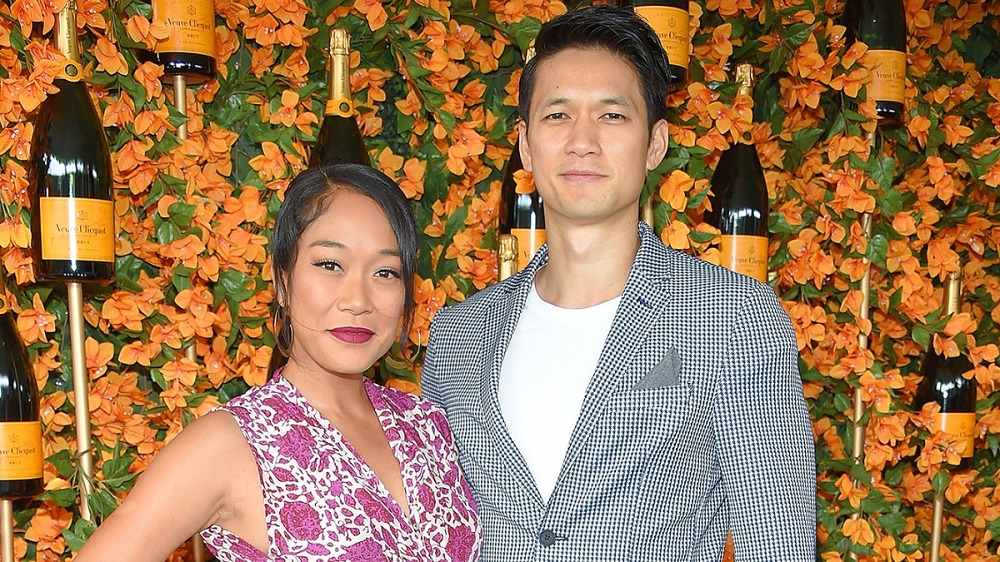 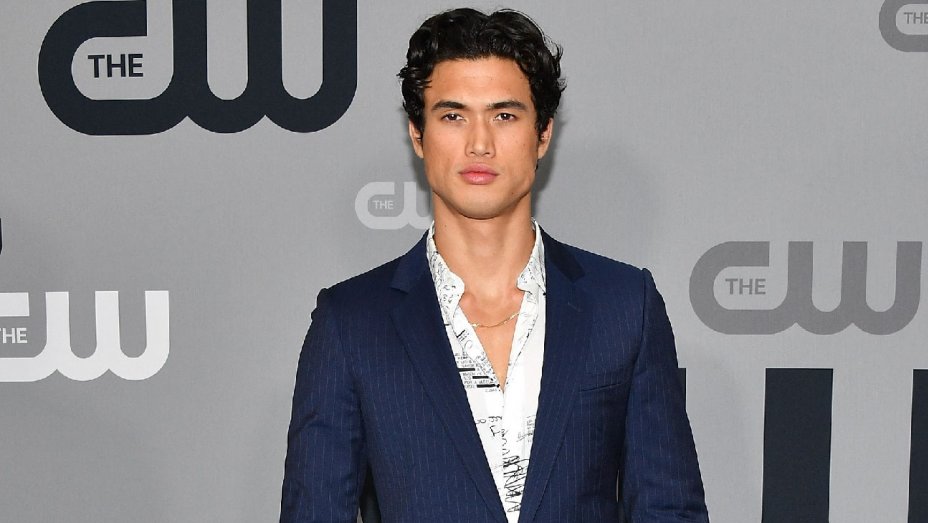 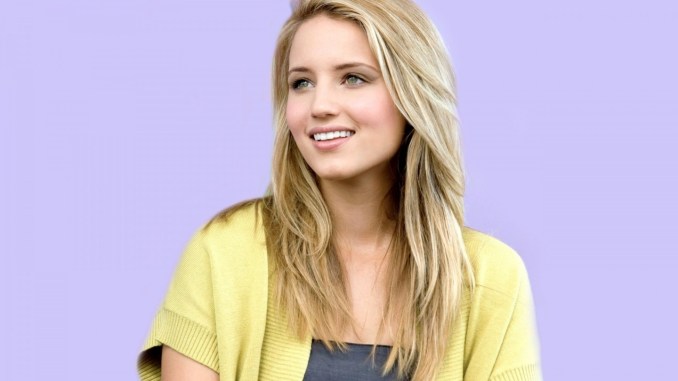 Dianna Agron is a successful American actress, singer as well as a dancer who is famous for portraying the role of Quinn Fabray on the Fox musical comedy-drama series ‘Glee.’ She has performed in numerous movies and television shows in her career. She is also a singer and performs live occasionally. Dianna developed a keen […]