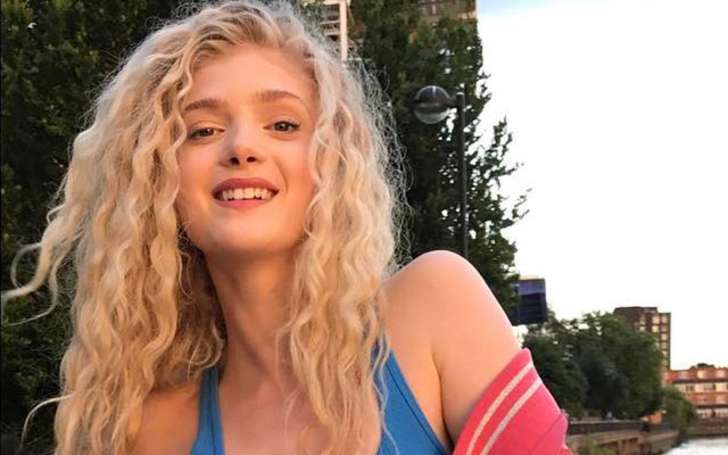 Elena Kampouris is an American television and film actress who is equally blessed with her looks and acting skills. The gorgeous actress came to limelight after starring in the 2014 drama film Men, Women & Children. The American actress is also known for her works in hit films and television series like Before I Fall, […]