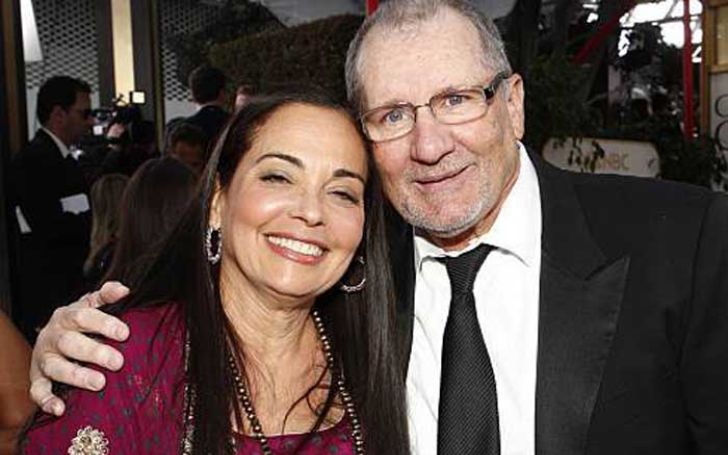 People believe that matches are made in heaven, likewise, Catherine Rusoff found her taste in his co-star Ed O’Neil. Despite their relationship ended in 1989, they again reunited after 3 years of a tragic pathway of divorce. Rusoff is an American actress known for her role in The Whereabouts of Jenny (1991), Married with Children […]