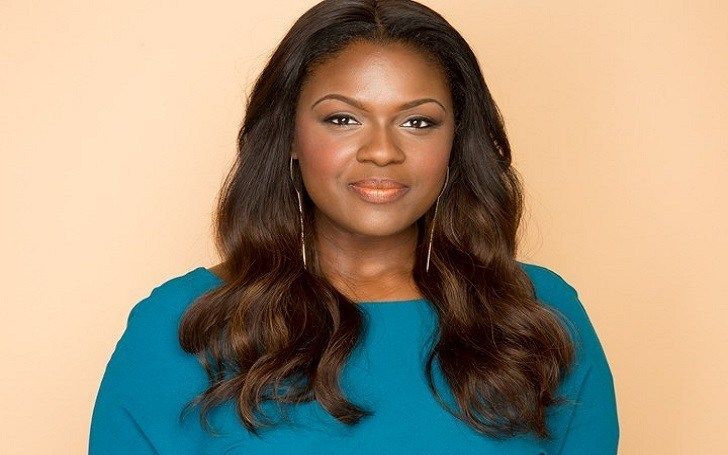 Deborah Joy Winans is an American actress and singer, who has crafted her name in the globe of the entertainment industry with her marvelous acting skills and breathtaking performance in the televisions series and movies. Winans captured people’s hearts’ with her stunning work in the Oprah Winfrey Network drama series Greenlead as Charity Greenleaf-Satterlee. So, […]