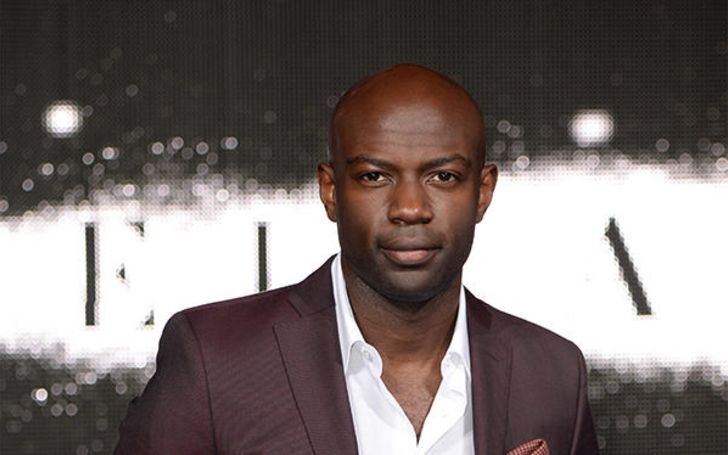 Have you watched Christopher Nolan‘s 2014 hit Science fiction movie Interstellar? If you have then you will certainly recognize its cast member David Gyasi who played the role of Romilly. Although he began his career in the early 2000s, the 1.78 m tall actor rose to fame from the success in that movie. Besides, the guy is […]