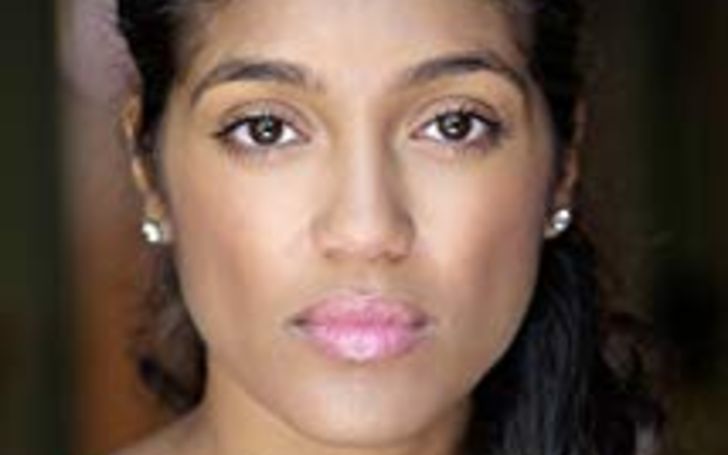 Danielle Isaie is an American actress popular for her work on several movies and TV series such as; Kill Your Friends, Some Things, Off the Hook and many more. Danielle Isaie also came to fame because of her current marital relationship with a British rapper and actor, Ashley Walters, best known for his role as Ricky in Bullet Boy. So, how […]