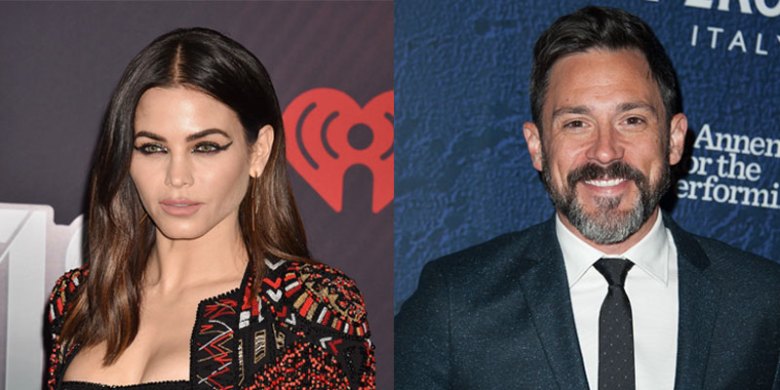 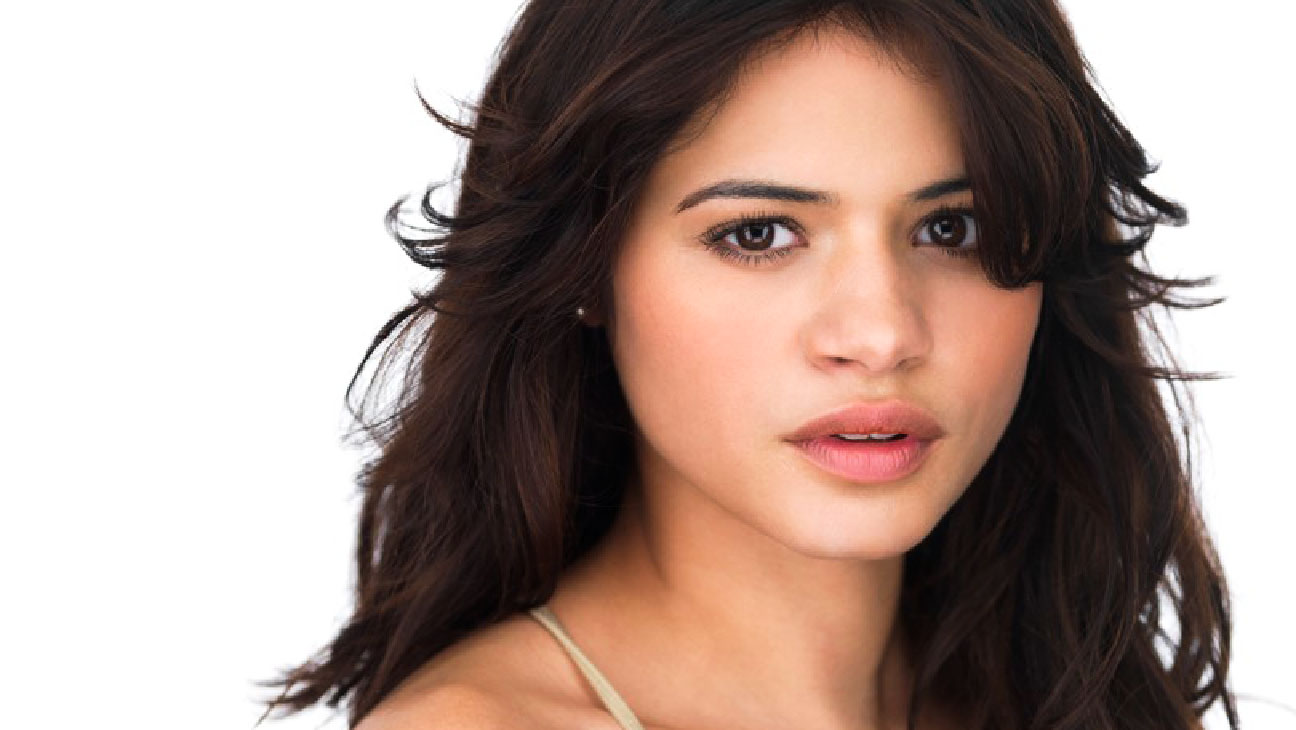 Melonie Diaz; an American actress who has appeared in several films including Double Whammy, Raising Victor Vargas, Law & Order, and more. You might know her as Young Laurie in 2006 film “A Guide to Recognizing Your Saints” alongside several A-list celebrities like Channing Tatum, Rosario Dawson, Robert Downey Jr. and more. Being active in […]