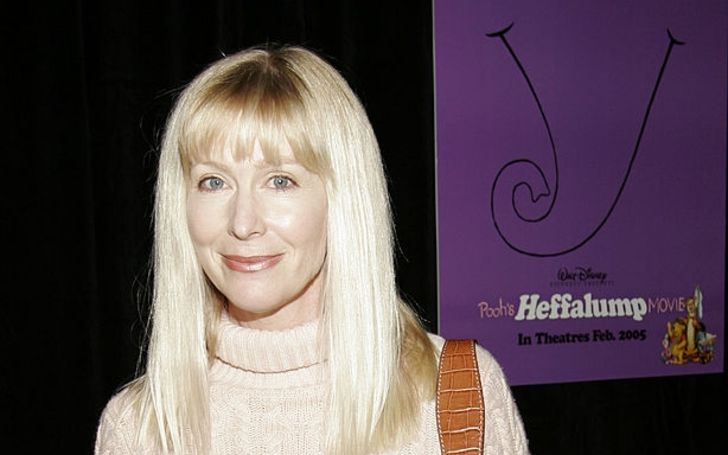 Kath Soucie is one of such figures in the world whose work has been viewed by almost everyone at least once in their lifetime.  She is considered one of the most appreciated and also one of the richest cartoon voice actors of all time. And her numbers just speak for itself. There are many admirers of […]