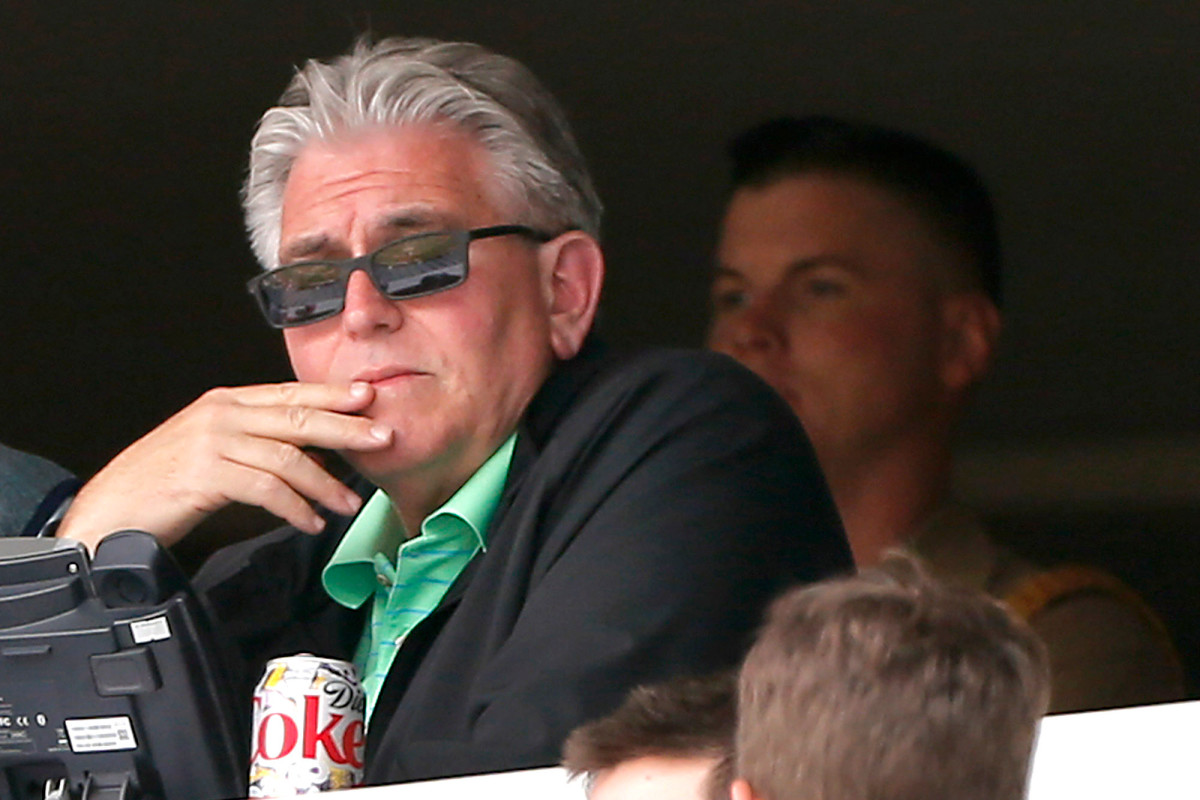 WFAN unexpectedly has its strength again, with the return of Mike Francesa. Michael Patrick “Mike” Francesa, Jr. is a veteran American radio host as well as a television commentator. He is acknowledged for his work on the WFAN radio station network in New York City, in the show Mike and the Mad Dog. His return is […]