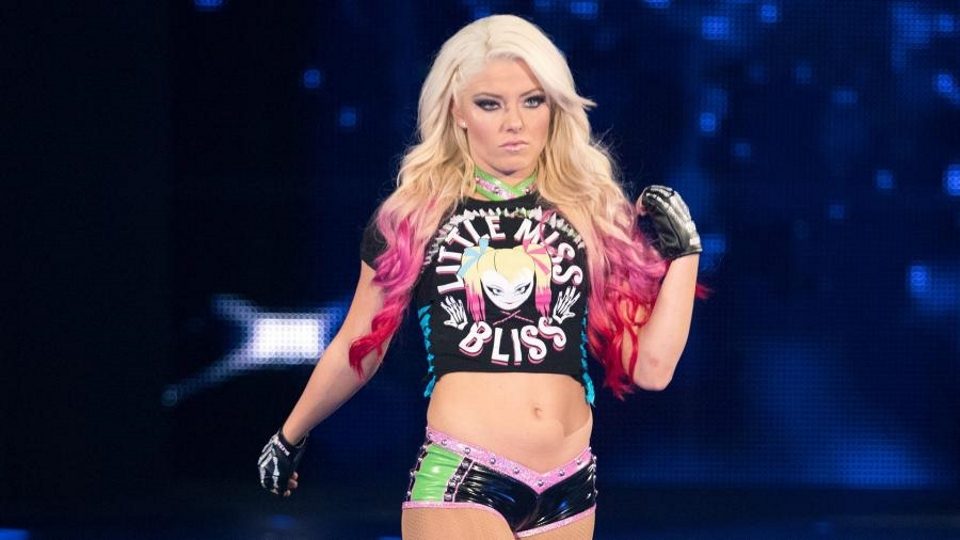 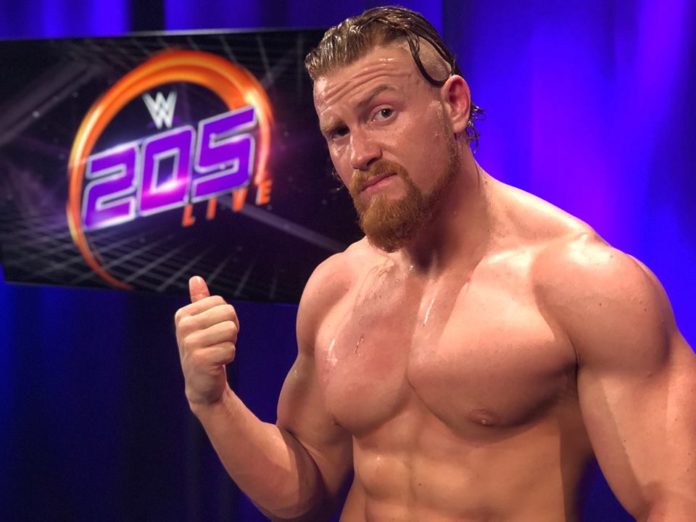 Matthew Adams is an Australian wrestler who has currently signed to WWE, where he performs on 205 Live in Cruiserweight division under the ring name Buddy Murphy. He is the current WWE Cruiserweight Champion in his first reign. Buddy is a famous and talented wrestler. Buddy is not just a wrestler in WWE but an […]