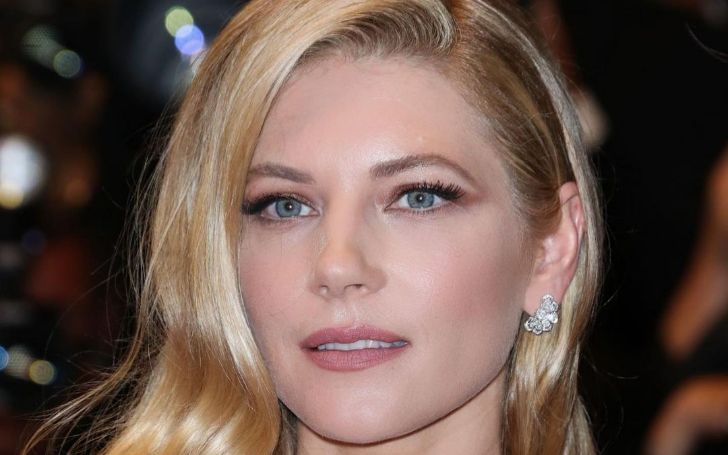 Katheryn Winnick is a Canadian actress. Furthermore, she is famous for her role in the viral television series Vikings. Winnick has also won Beverly Hills Film Festival Award for the best actress in 2012. Moreover, the actress likes to focus on her career. Therefore, she hasn’t engaged herself in any controversies and scandals. To know […]