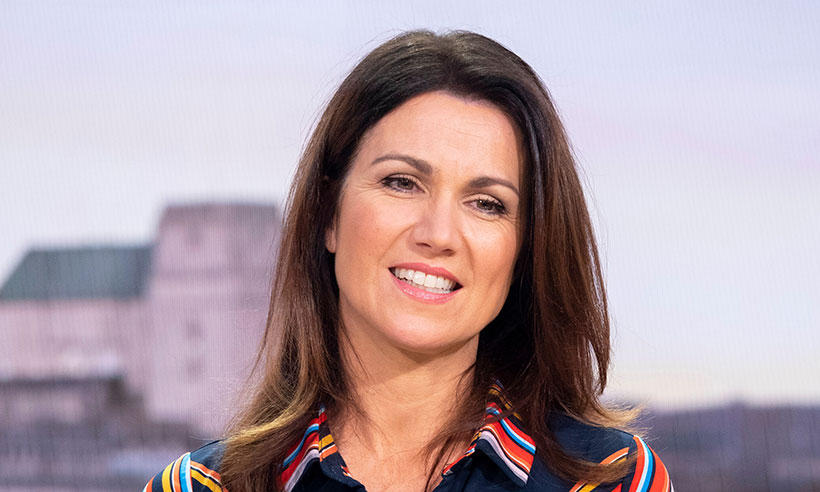 Who appears early morning on your television sets? Since 2014, English journalist and presenter Susanna Reid has been making every morning special on Good Morning Britain alongside Piers Morgan and Ben Shephard. Within these years, the whole cast has been part of our everyday schedule. Previously, Reid worked as a co-presenter in BBC Breakfast from 2003 until […]