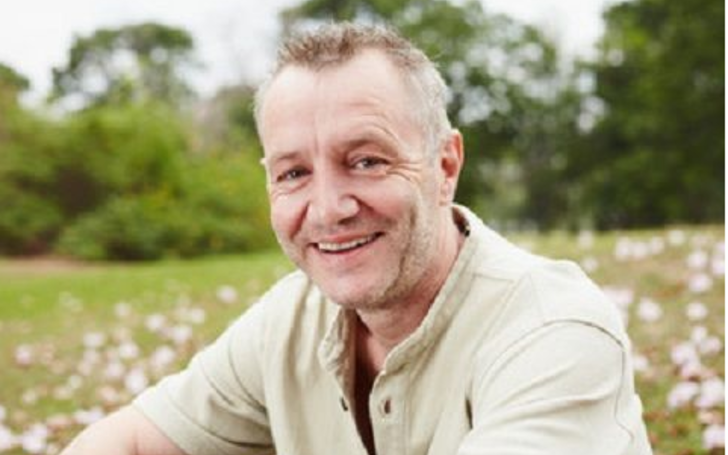 Baxter Neal Helson is an American drummer who gained media attention after marrying Actress turned producer Tish Cyrus. However, his matrimony was short-lived and the pair split after a short time. The experienced drummer Baxter Neal Helson even shares two children with his estranged wife. Then, Who are his offsprings? Is he seeing someone? Did […]