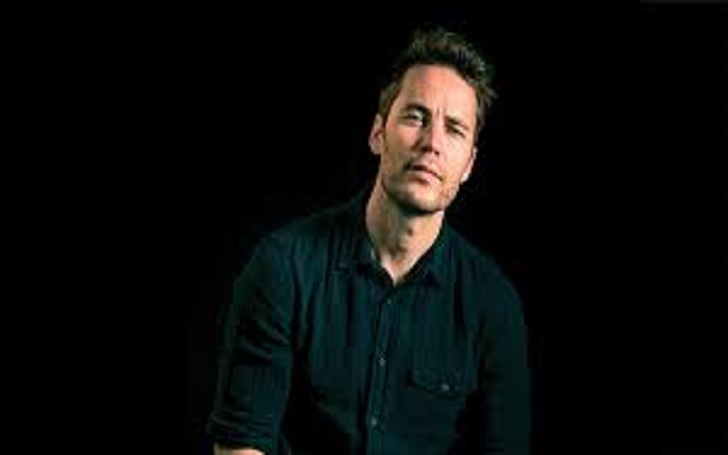 Growing up watching 90’s cartoon, as childhood, we often dream of being the character of “X-men.” Many roles are played with different ability and power which got determined as a Mutants. Talking about X-men casts, Taylor Kitsch is one of the characters in the movies “X-Men Origins: Wolverine” who plays the role of Gambit. He […]