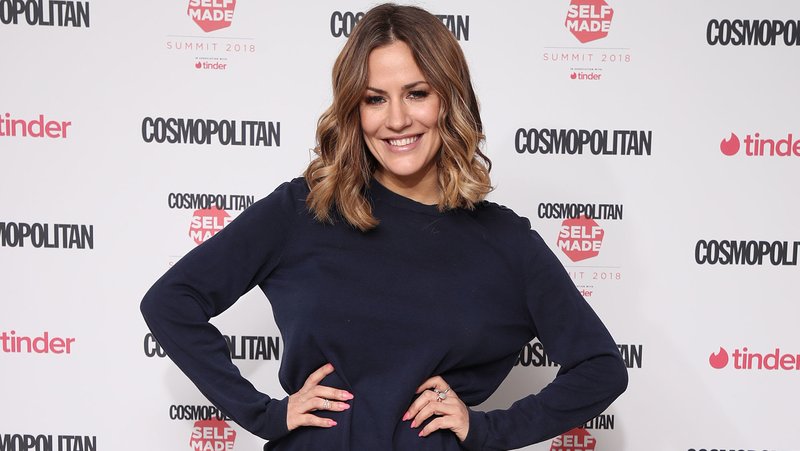 If you have ever watched the show Love Island, more than the contestants, the host Caroline Flack always stood out beautifully. The English television presenter Caroline Flack is also a professional radio presenter and model who was listed 5th in FHM’s Sexiest Women 2015. Due to her excellent presenting skills and stunning appearance, she has […] 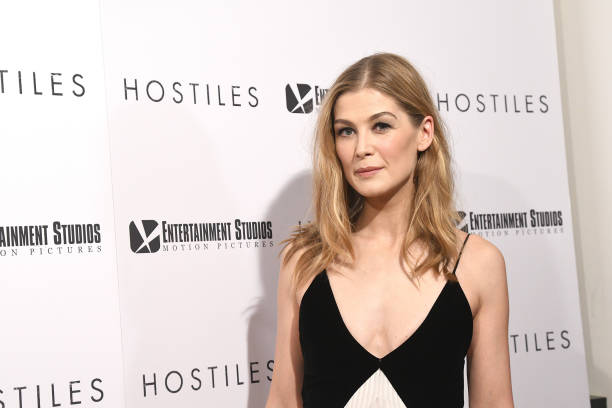 The name Rosamund Pike itself is enough to start this article impressively. The English actress has appeared in several Hollywood hits like The Libertine, Pride & Prejudice, Doom, and so many others. Her career milestone was her performance as Amy Elliott Dunne in the movie Gone Girl which bestowed her with her first Academy Award and Golden […] 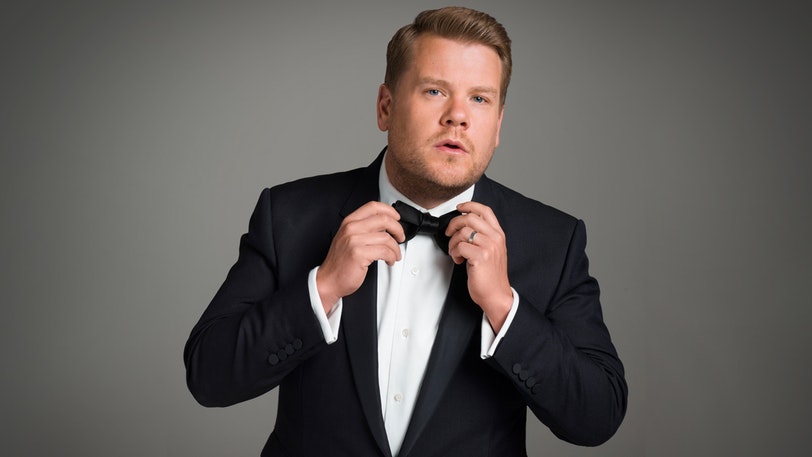 The English actor, writer, producer, comedian, television host, and singer, James Corden, is popular as the host of CBS The Late Late Show with James Corden. The OBE receiver co-created, co-wrote and starred in the critically much-admired BBC sitcom Gavin & Stacey. He even experienced skydiving adventure with the famous Mission Impossible actor, Tom Cruise. However, people are wondering […] 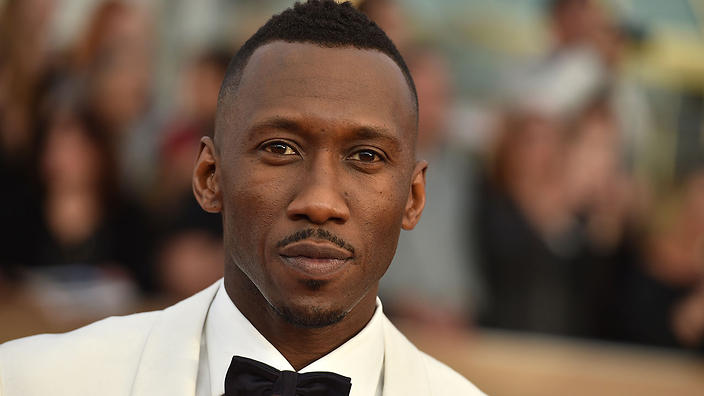 If you came here after watching the drama film Moonlight, then you all are aware of the actor, Mahershala Ali. He is a well-known American actor who is best known for his roles in films like Predators and The Place Beyond the Pines. Mahershala is a talented actor who has many fan followers. Mahershala is […]