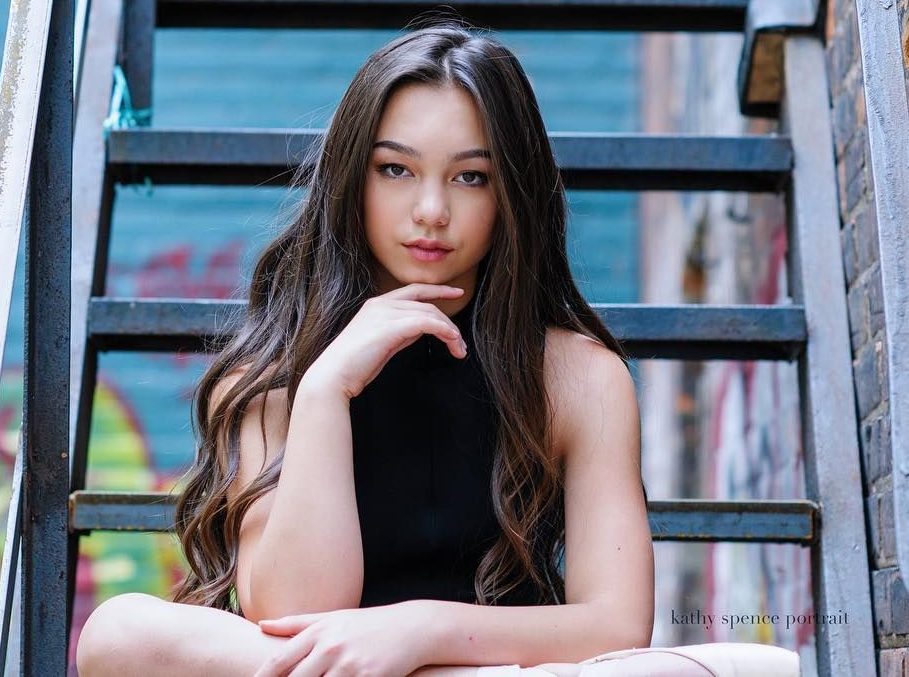 A famous Canadian television actress and dancer Devyn Nekoda has already established herself in the media arena. The heartthrob actress Devyn Nekoda draws the attention of the audience within a short time. She is well-known for her role on the Canadian Disney Show Backstage as Vanessa Morita. She even appeared on Degrassi as the youngest cast member from 2014 until 2015. […]