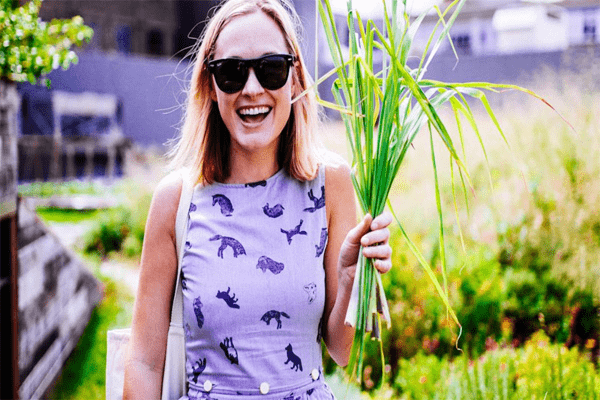 Courtney McBroom is a famous pastry chef who loves delicious foods. She met Ansari in the year 2014 and swept him off his feet. Well, there wasn’t a better match for Aziz than Courtney who would quench his desire for a range of cuisines. She had developed a passion for cooking at a young age. […] 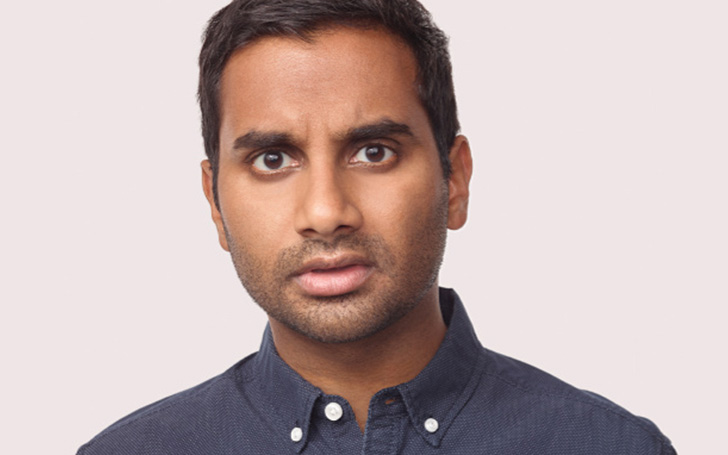 The Master of None star, Aziz Ansari who explored modern relationships with his comedy acts, is accused of sexual misconduct by a twenty-three-year-old photographer “Grace” recently. She described the incident to Babe magazine, which happened last year after she went out on a date with Ansari shortly after the 2017 Emmy Awards. According to Grace, she received an […]