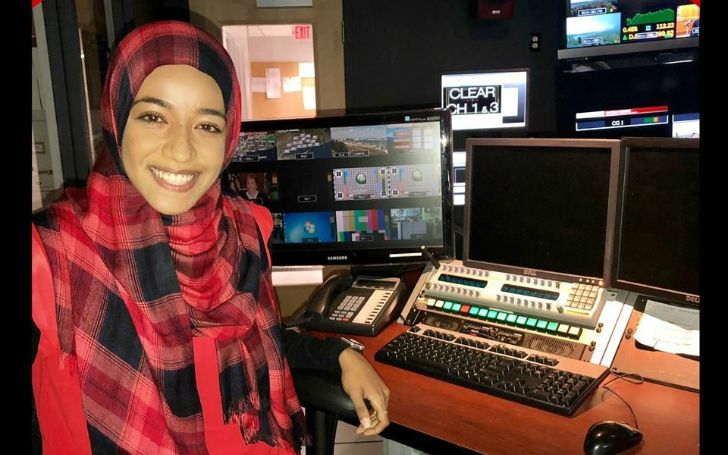 Ayah Galal is a reporter/producer for WFSB-TV based in Hartford, CT. She graduated from Quinnipiac University with a double major in Journalism and Political Science. Q30-The Newscast Rookie of the month of September 2014 is one of the hottest prospects in Political News Reporting on the East Coast. The Intern of the 2016 Democratic National […]