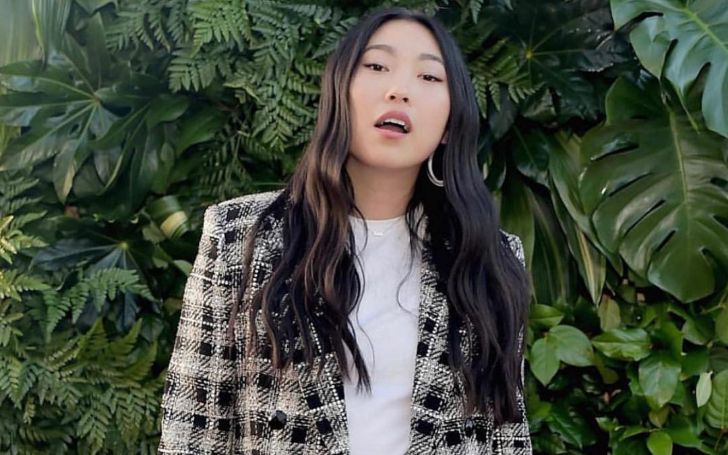 Nora Lum professionally known as Awkwafina, is an American actress, comedian, internet personality, rapper, author, and television host. She rose to fame in 2012 when her rap song, My Vag became popular on YouTube. After that, she released her controversial debut album, Yellow Ranger. The actress won the Golden Globe Award for Best Actress in […]