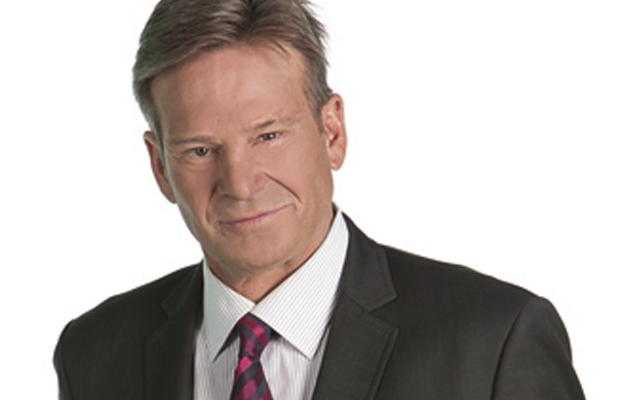 Sam Newman is a retired footballer who is known for playing for Geelong Football Club. He is currently working as a television personality and the media executive. Before working in the field of journalism, Sam was the official footballer for Australian Rules. He is also the original presenter on The Footy Show. But the Grand […]