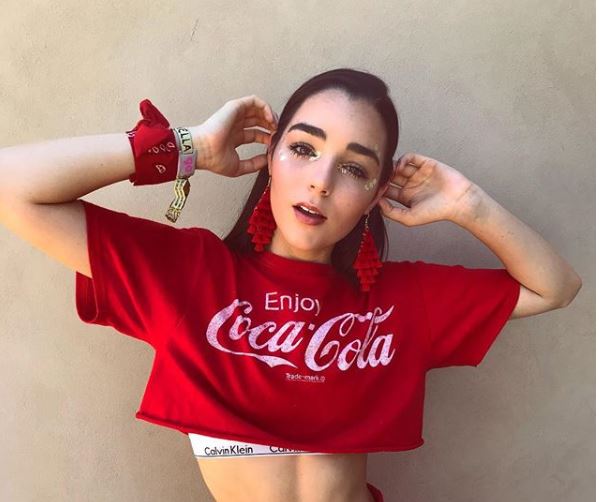 Among rising music stars, we can take the name of a famous young Australian pop singer, Indiana Massara. She got massive stardom after releasing her hit single ‘Drama’ on JJJ in 2017. She joined favorite web series Chicken Girls as Rooney in 2017. Massara made her onscreen debut in the short Crafty: Or (The Unexpected Virtue of the Girls in […]