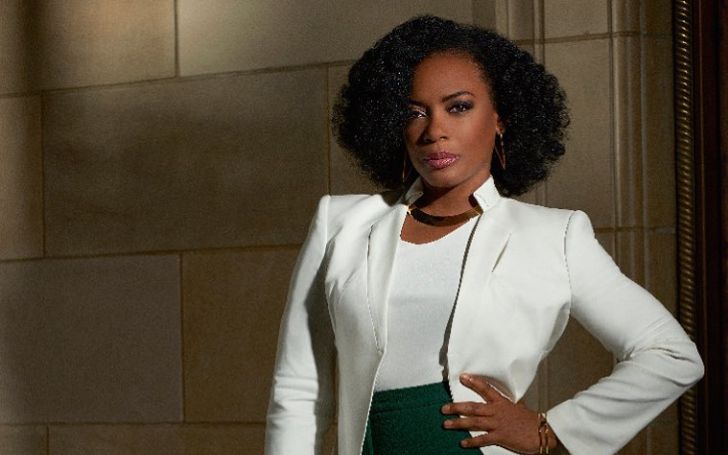 Aunjanue Ellis is an American actress, born on February 21, 1969, in San Francisco, California. Aunjanue is well known from her role, as Jo Brashear in Men of Honor. Except for her part in the drama film, she played numerous characters which made her one of the remarkable actresses in the show business. So, today […]