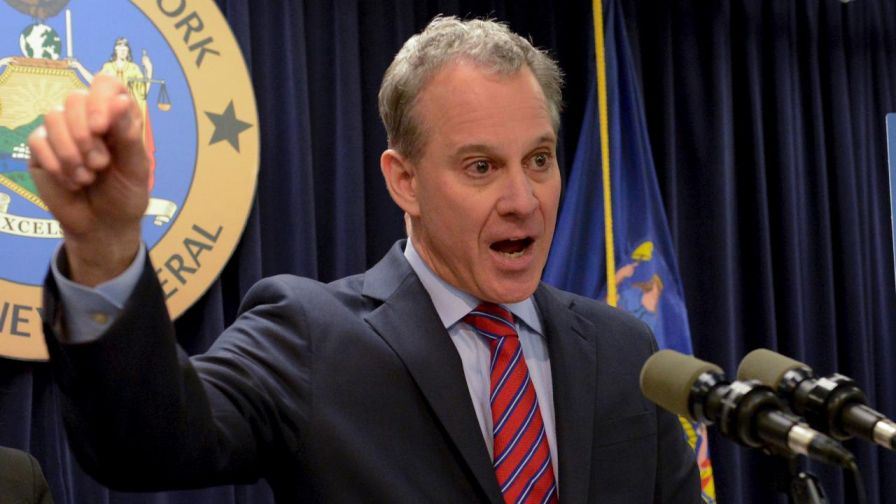 As the women confronted the dark shades of relationship, one of the reputed individuals has been knocked upon the disgraceful act. Hence, Eric Schneiderman, an American lawyer and politician who served the decade of New York State Senate position and 65th Attorney General of New York from 2011 handed in resignation this month. So, what shameful act […]