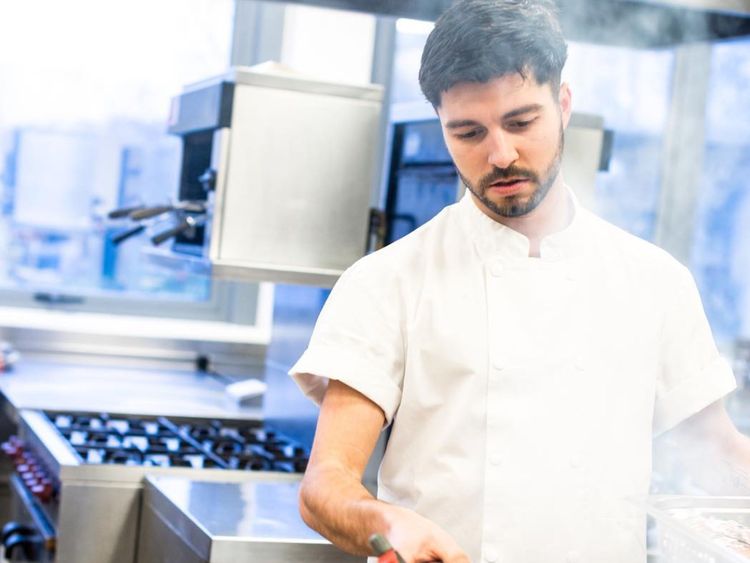 Matt Campbell who participated in a professional chef competition on the BBC cooking show in 2017, died after collapsing during the London Marathon. According to BBC, the marathon held with over 40,000 participants, on the hottest temperature on record with the temperature around 75 degrees Fahrenheit. Matt Campbell had an untimely demise that left many people devastated. […]