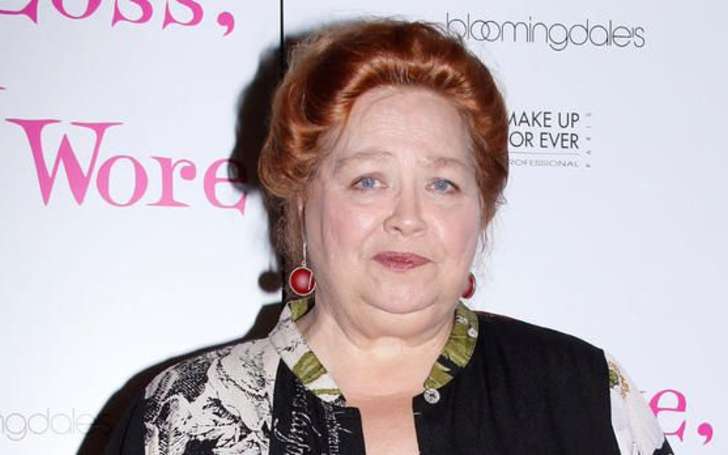 Conchata Ferrell is an award-winning American actress who is famous for portraying the role of Berta in the television series Two and a Half Men. She won the Drama Desk Award and Obie Award for her work in The Sea Horse. The American actress is also popular for her performance in the films and television […]