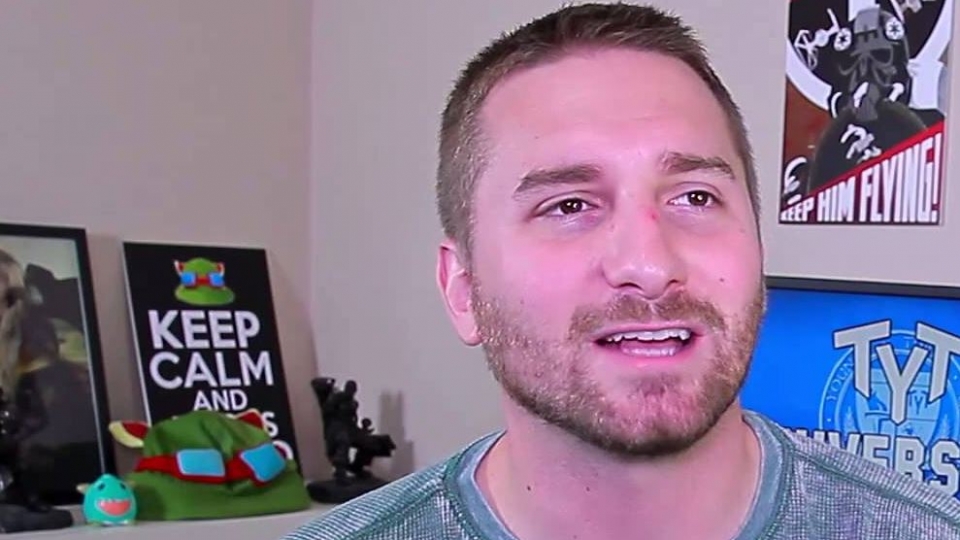 John Iadarola, an American journalist and political commentator who is most famous as the co-host of “Think Tank” a Youtube channel, usually creates content about psychology, political affairs, and pop culture. He was also the co-host for the Youtube political show, “The Young Turks” along with Ana Kasparian. John Iadarola has also appeared as a pundit on […]