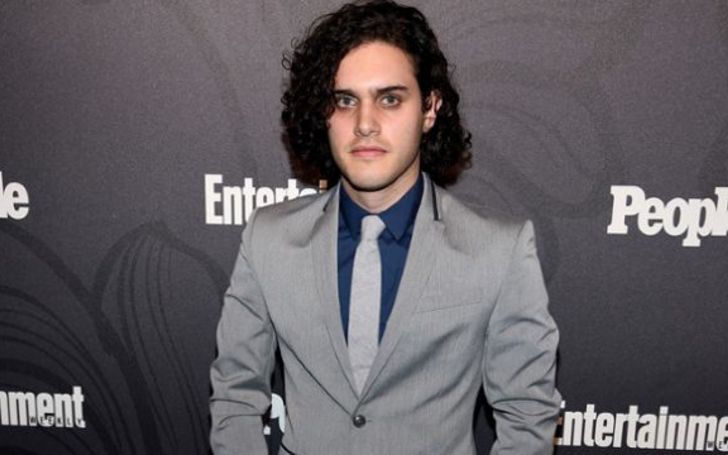 In today’s era, there are a lot of actors who can’t sustain in the entertainment industry for a longer time due to various reasons. But there’s Aria Shahghasemi who made his debut with a very small role in the TV series, Unforgettable and continued to play a side role in few TV series. However, due […]