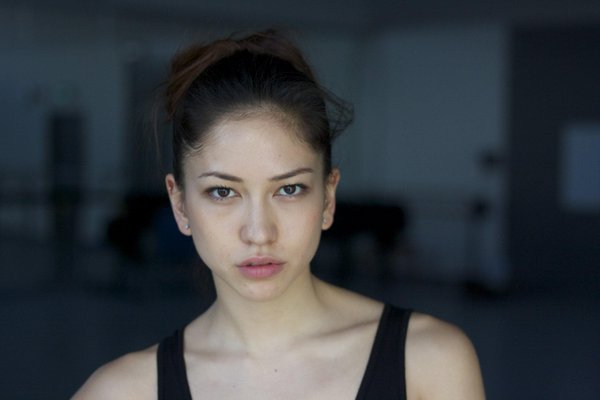 Sonoya Mizuno is a Japnese born Britsh actress who is well known for portraying the character of Caitlin in American musical romantic comedy movie La La Land in the year 2016. She is also known for her films like EX Machina and Annihilation. Sonoya is on edge to entertain the audiences with her latest Warner […]