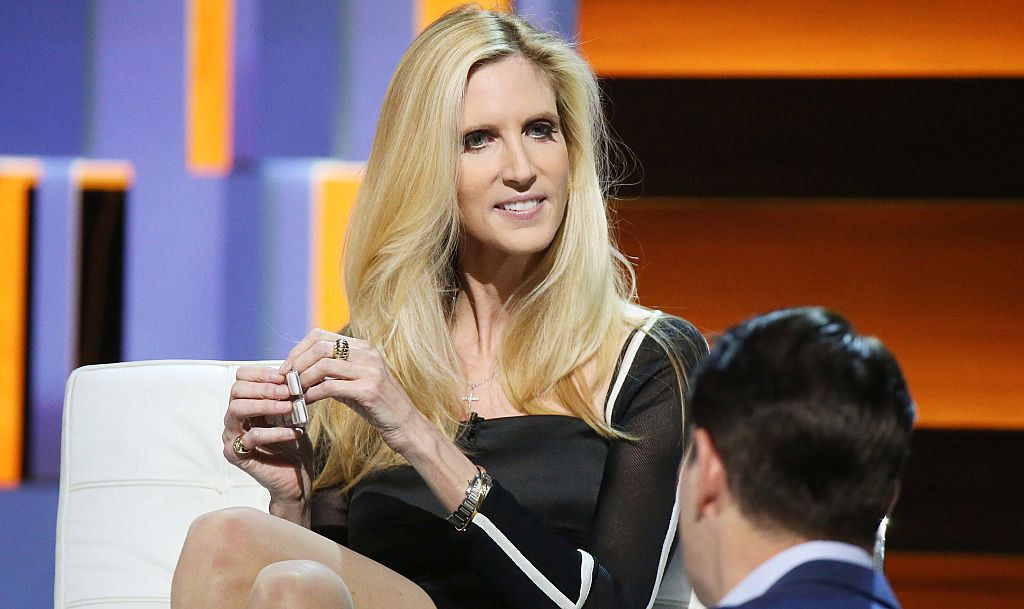 When a person becomes a public figure or a celebrity, then they are frequently linked with rumors. The same can be said to one of the most renowned and controversial American conservative social and political commentator Ann Coulter. The actress seems to love being the talk of the town. Ann is mostly in headlines for […]

Conservative pundit Ann Coulter’s sharpest take on the US President, Donald Trump is circulating all over the media sphere. Similarly, Donald Trump’s passive-aggressive response on social media is quite surprisingly thin-skinned. Well, Ann Coulter has been the center of controversies with few hauls on LGBT communities, abortion, Christianity, Immigration, the war on drugs, civil liberties […]