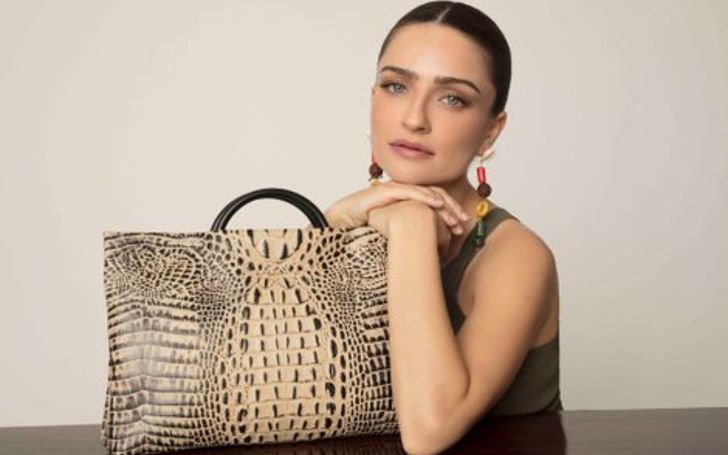 Ania Bukstein is a pop singer, who was born in Moscow, Russia. Moreover, she is also an actress with numerous roles under her belt. She is also the recipient of POFF Festival’s Best Actress Award in 2016. You might have seen Ania in the Game of Thrones‘s sixth season as a red priestess alongside Carice Van Houten. […]