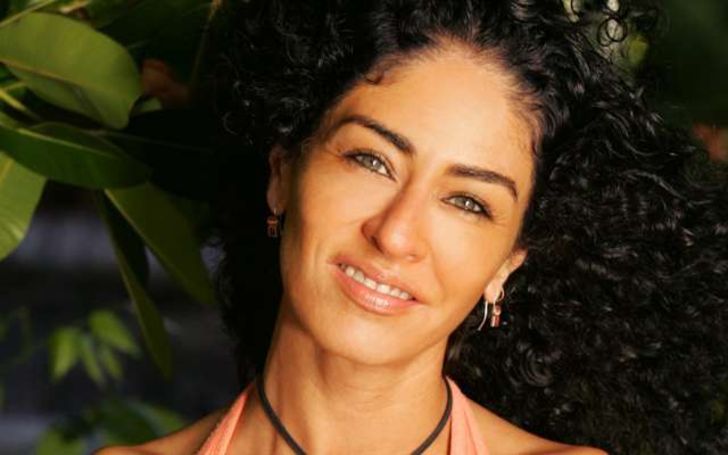 Angie Janu is an American actress mostly known for her role in the movie Too Good to Be True. She rose to prominence after her marriage to American celebrity Jason Beghe. Unfortunately, the couple has split up now, and she is single. Angie started off as a model and ad-film actress before getting a role […]