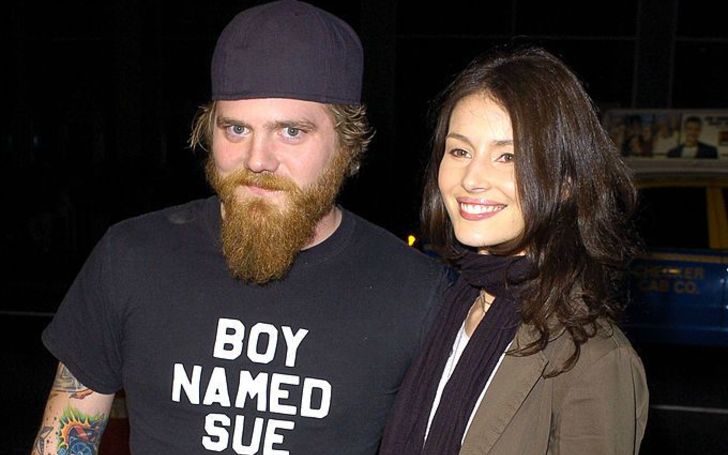 Angie Cuturic is a former American actress. However, she came to fame as the girlfriend of the late Ryan Dunn. Furthermore, the late TV personality gained his stardom after appearing in the TV show Jackass. Angie appeared in two movies in her career. After the passing of her beloved, the former actress stopped working in […]